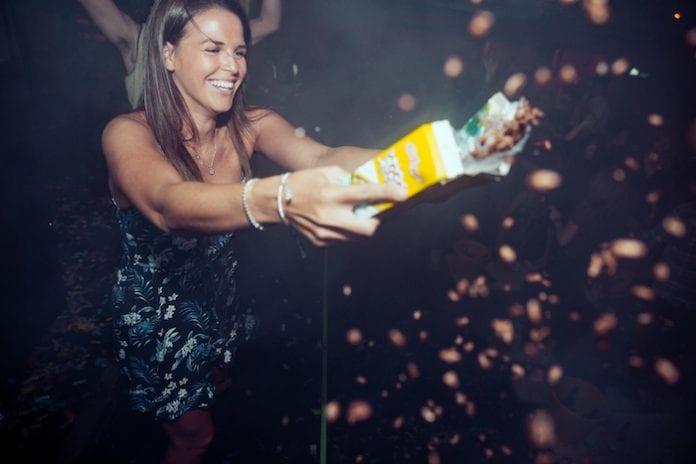 Manchester’s biggest night out is returning to the Albert Hall in September with more coco pops showers and confetti than you can shake a selfie stick at.

Yes, the rave bingo phenomenon is coming back to Peter Street next month with a series of shows filled with dancing, laughter and – of course – lots of bingo. And tickets went on sale this morning.

Bongo’s Bingo has it all, from rave rounds and dance-offs with insane prizes (think fluffy pink unicorns, Henry Hoovers, mobility scooters and wacky waveys) to some actual heads-down games of bingo.

Designed to reignite your inner child, expect cheesy bangers, rave bangers, dance classics, Irish ballads, pop classics and all the forgotten old skool bangers plus plenty of table dancing throughout the night. It’s raucous and we love it. As does the rest of the world, or so it seems.

Founded in 2015 by Joshua Burke and Jonny Bongo, it’s since sold well over £1m tickets and has become an international success with shows across the globe in Australia, Dubai, Ibiza, and France.

They’ve hosted all sorts of themed nights and pulled in some big-name performers, like American superstar Kelis and 90s boy band Blue.

Bongo’s Bingo will kick off again in Manchester from 12th September. Albert Hall hosts three Thursday shows on 12th, 19th and 26th; plus a Sunday 22nd Oktoberfest special at which you can expect plenty of clinking glasses, amped-up party-time frolics and some very colourful costumes.

So get ready to reignite your inner child, lose all inhibitions and get stuck into what is one of the city’s most loved nights out. Doors open from 6pm – show starts 8pm.