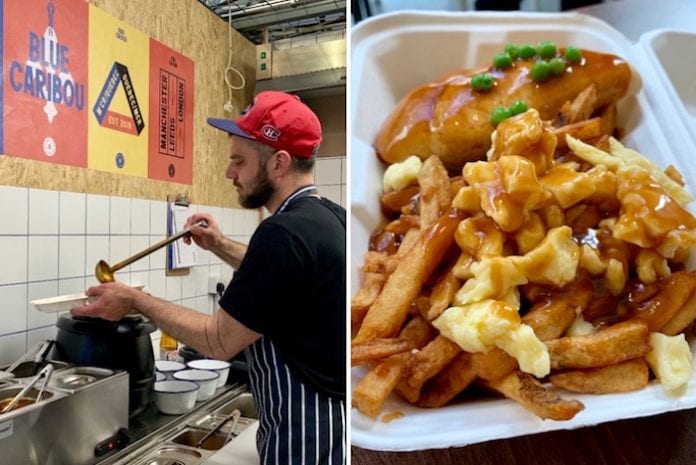 With two new additions this week, the Arndale Market has become the place to go for some of the best street food in town.

Poutine, Canada’s national dish of French fries, squeaky fresh cheese curds and gravy, is the ultimate comfort food. And nobody does it better than Blue Caribou. They’re delighted to be in their permanent new home.

“We wanted to embrace the snack bar culture of Québec and expand our menu to include other diner classics from the province,” says co-founder Graham Gartside-Bernier, who hails from Bolton and runs Blue Caribou with his partner Vincent, from Québec. 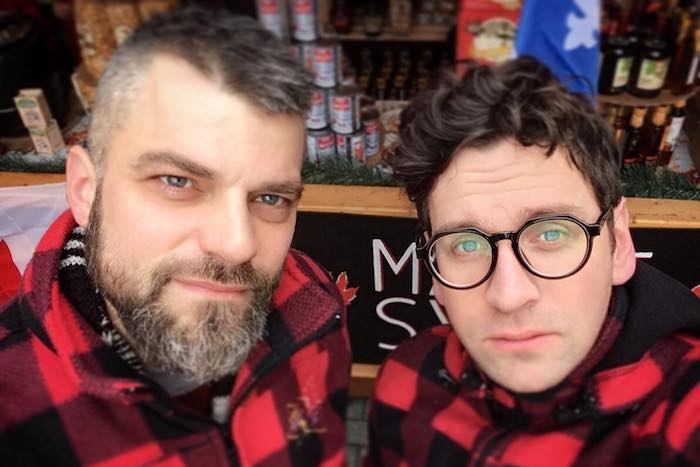 They only opened this week, but the menu is already going down a storm with hungry punters. 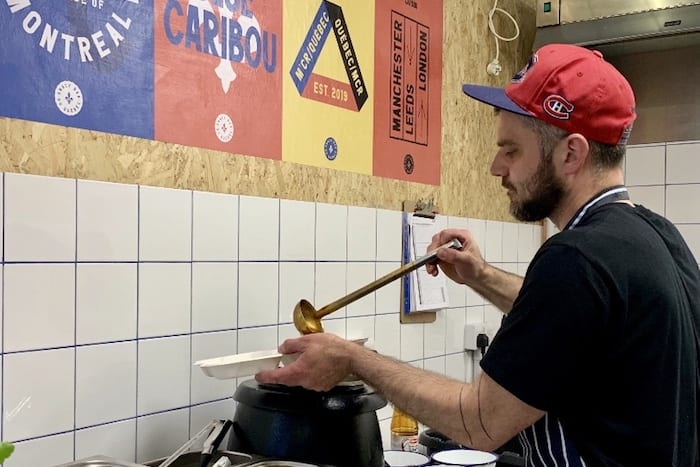 As well as la classique poutine (fries, cheese curds and gravy) for £5.50, other toppings for the dish include a Reuben with pastrami, pickle and mustard; roast chicken and petit pois; and sriracha aioli, Japanese mayo, tempura seaweed, kimchi and spring onions (all £7.50).

If you can’t decide, try half and half – a small serving of the gravy dipped chicken sandwich and the steamed hot dog are available with a half portion of poutine for £7. It’s a belter. 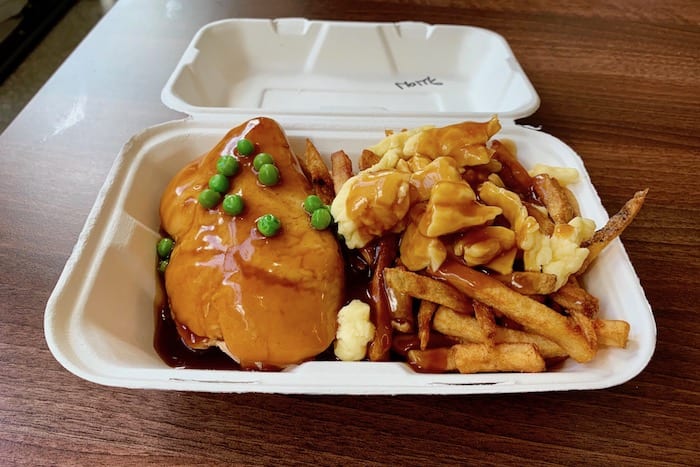 If fish is more your thing, the other new addition to the south side of the Arndale Market this week is Holy Crab.

For co-owners Hannah Eddleston and Lou Henderson, it’s a perfect home after three years’ dishing out the fish across a wide variety of pop-ups including GRUB, Runaway Brewery’s supper clubs, IMBC, Hatch, and the YES launch. 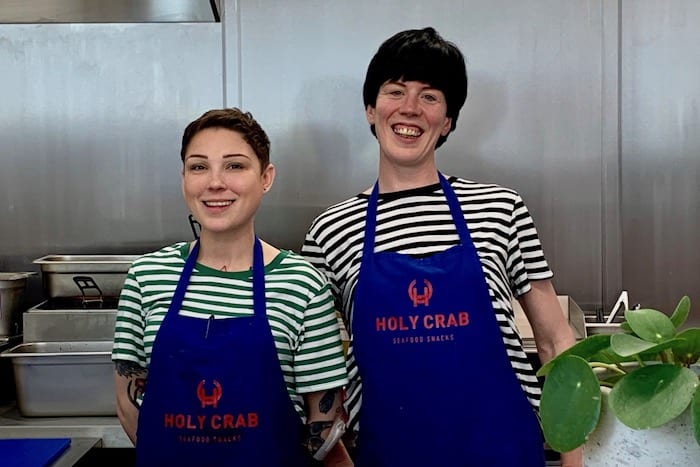 Fans will be delighted to see that the sweet and salty crab fritters (£5) are still on the menu. Think brioche pockets stuffed with crab and dipped in batter, deep-fried until golden, served with rich brown crab mayo. 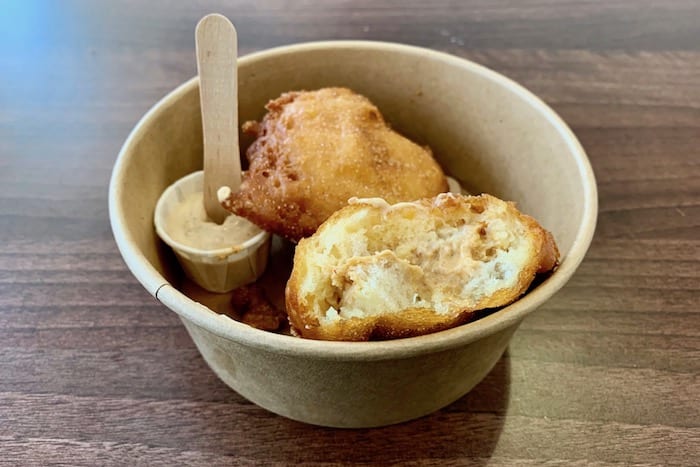 There are fresh Colchester oysters, too, served with your choice of shallot vinegar, soy and ginger, bloody Mary or hot sauce (three for £7).

The south side of the Arndale Market just  became the place to go for lunch. Now all you have to decide is, seafood or poutine? 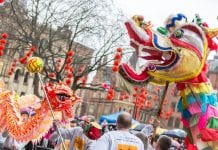 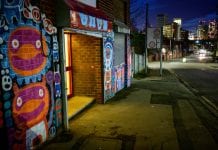 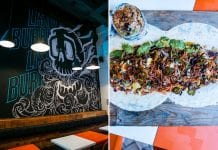