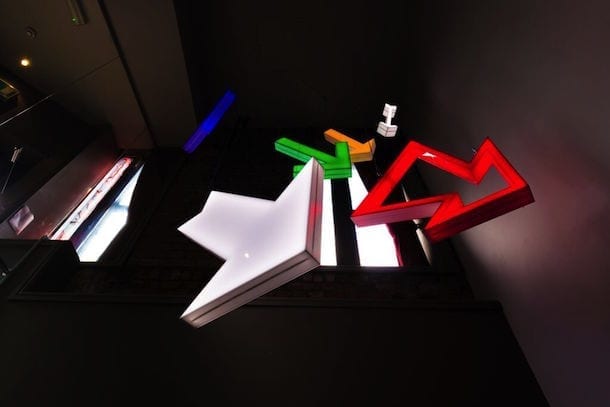 The team behind Northern Quarter hotspot Black Dog Ballroom have decided to give it a little TLC in the form of a refurbishment ahead of a large scale extension which is scheduled for early 2016.

The venue, which opened in 2009, is a speakeasy-style bar and diner with pool room and pin code protected private members’ ballroom. It serves lunch and dinner, with a late night pizza menu serving sourdough bases until 1am and has a specially created cocktail list designed by the group’s training and development manager, Massimo Zitti.

Regulars will be pleased to hear its laid back New York style will remain but with the addition of some welcome features. The interior decor is being refreshed, including ultra-modern new bathrooms, and the pool area, which has become somewhat of a magnet for the cool Northern Quarter crowd, is getting brand new tables. The venue will reopen on 17 September with a special pool-inspired cocktail list.

Black Dog Ballroom has played host to some of the UK’s best DJs from The Nextmen and Scratch Perverts to local names such as Craig Charles, Krysko (Warehouse Project) and Corrie heartthrob Dean Fagan. It also has its own roster of resident DJs who play late into the night Thursday to Saturday including Stu Richards, Jacob Coid and Tim Wright.

Ross Mackenzie, owner of Black Dog Ballroom Group and The Liars Group, said: “Lots of us have fond memories of great nights out at Black Dog Ballroom and for many the place is seen very much as an old friend. There’s so much warmth in the city towards the venue but we have been trading for nearly six years now and we thought it was time to give it a bit of tender loving care. We’re sure the results will be amazing and we can’t wait to show off our new look.

“The redesign is the work of Start JG who created the look of the original venue and that of the other Black Dog venues. Regulars should expect new signage, a remodelled entrance, some exciting neon, a new bar, new sound system and DJ box and more furniture as we are looking to create more space to eat as we have seen a substantial growth in our food sales over the past few years.”

The refurbishment is phase one of a two-part project. The second stage, which will take place early next year, will involve an extension set to give the venue additional dining space and a larger drinking and dancing area in new space under Affleck’s Palace.