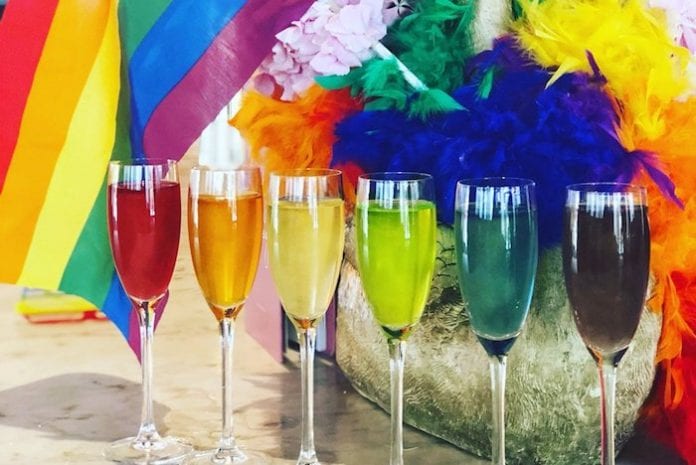 So you didn’t get a ticket for the Big Weekend, but you still want to celebrate Manchester Pride over the Bank Holiday? Don’t panic.

Whilst the celebrations take place in the village throughout the weekend, there’s also plenty of other things going on around the city centre – and further afield – to get involved in.

So whether you’re looking to shake your tail feathers or you’re more interested in a sit-down dinner, find out who’s showing their support for Pride beyond Canal Street this weekend.

Come As You Are Weekender at The Refuge 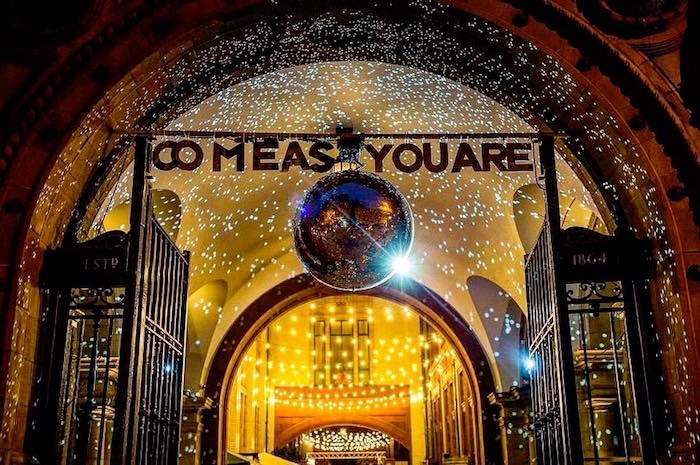 Just around the corner from the gay village, The Refuge will be hosting a special Come As You Are takeover calling in heavyweight disco legends Horse Meat Disco and Edit Presents Joey Negroto to man the ones and twos alongside a roster of well-known Mancunian selectors.

Get down to the Basement on Friday from 10 pm to catch Horse Meat Disco, who describe themselves as “the queer party for everyone; Homos and Heteros, club kids, bears, fashionistas, naturists, guerilla drag queens and ladies who munch”. They’ve been celebrating the sounds of disco even before it became cool (again) and their passion shows in the worldwide recognition this London gay night has achieved over the years.

On Sunday, Edit Presents Joey Negroto plays in the Basement from 10pm again, then the weekend is rounded off with all your favourite Homoelectric residents – many involved in the recently released documentary from Boiler Room on Manchester’s queer raving scene, Fleshback: Queer Raving in Manchester’s Twilight Zone. 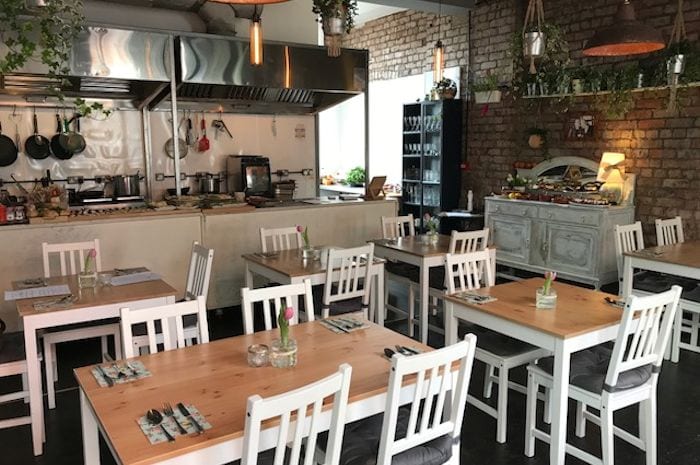 Polish eatery Platzki is hosting a series of celebratory Pride party brunches over the long weekend. Owners and chefs Przemek and Lukasz are welcoming everyone to their restaurant over the Big Weekend: “For us love doesn’t have limits. No race, no age and no gender!” Running between 11 am and 2 pm from Friday to Sunday, head down to sing your heart out to Pride classics whilst you enjoy delicious modern Polish brunch plates with a sweet treat for just £15. Upgrade £5 to add an alcoholic drink and make the most of the Bank Holiday weekend. 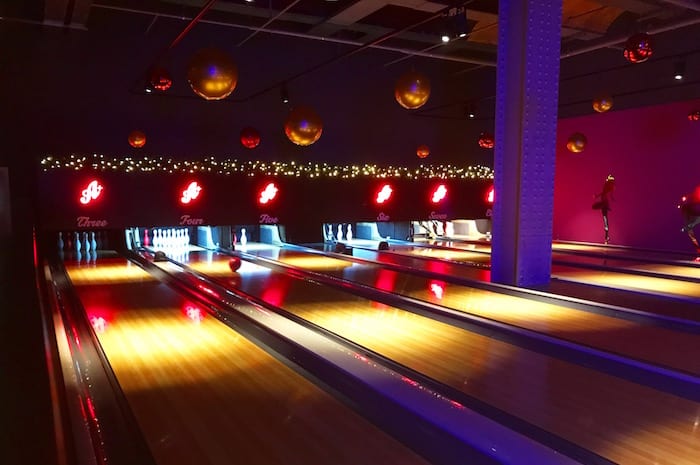 Why not bowl someone special over with a visit to All Star Lanes? The bowling alley will be hosting special charity fundraiser event Gay City Bowlers on Wednesday 22nd August in their luxurious private room, where you will also have access to your own two lanes and secluded bar. Tickets are available from £25 including 3 x £5 drinks tokens for the evening. All proceeds from the event will go to The Survivors Manchester Organisation, a charity that facilitates a safe space for male survivors of sexual abuse and rape. 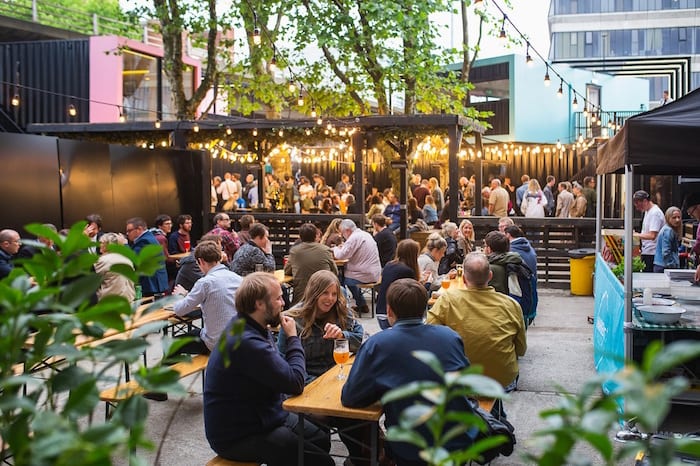 MFDF-nominated food, drink and retail concept Hatch is giving over the whole venue to Pride celebrations this weekend. Head down on Saturday morning for sober raving with Morning Gloryville in the Hatch Courtyard from 7-11am, with extra perks including organic coffee, smoothie bars, yoga and Filipino breakfasts in abundance courtesy of street food legend Mama Z. Then, on Sunday, all female Manchester DJ collective Disco Mums will be playing an eclectic 6-hour set to accompany special brunch menus, dancers and a Wish Upon a Sparkle photobooth. 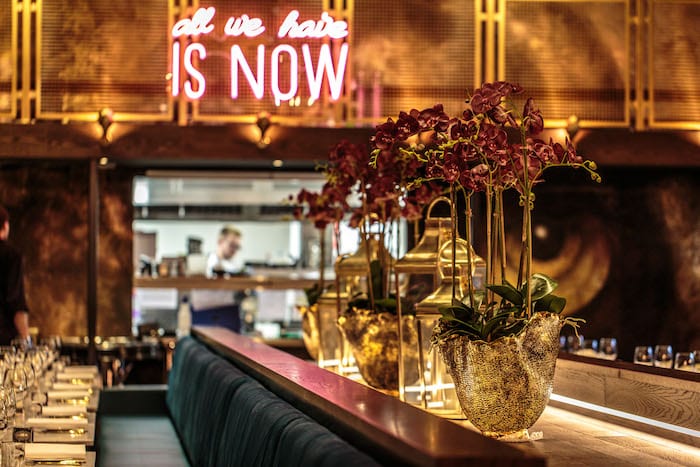 Menagerie is celebrating Manchester Pride 2018 over the weekend with bottomless rainbow brunches on 24th and 25th August. For £40, enjoy two hours of bottomless brunching with the squad between 12 pm – 6 pm: tucking into two brunch dishes each plus unlimited (yes, unlimited) cocktails – including the rainbow special. There’ll also be a DJ in the birdcage, live performers and glitter make up artists to get you ready for the Big Weekend. 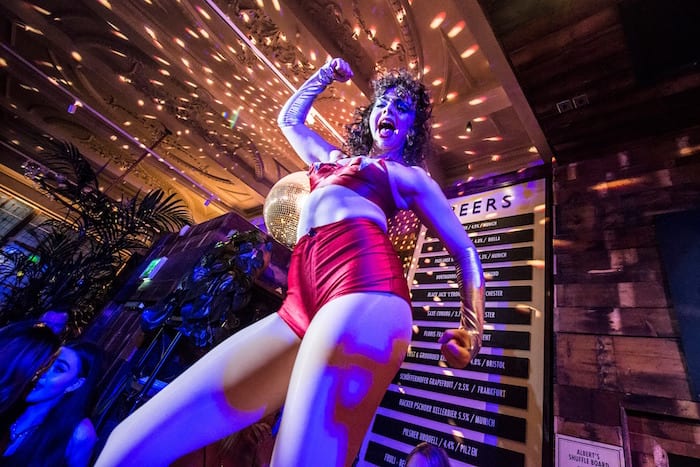 Alberts Schloss are celebrating with three days of Schloss-style debauchery planned for the Bank Holiday weekend. Friday sees ‘A Royal Riot’ showdown with 10 piece Manchester brass outfit Riot Jazz taking to the stage, with DJ support from Rich Reason and carnival dancers provided by Carmina Events. On Saturday there will be a ‘Petit Discotheque’ with Martin Loosecut providing the selections all night, plus fire performers, stilt walkers, soul sergeants and a glitter station.

Glittery rainbow brunch at The Anthologist

A post shared by The Anthologist Manchester (@theanthologistmanchester) on Aug 16, 2018 at 7:49am PDT

Start your day with a bit of colour at The Anthologist over the weekend. They’ve created a special stack of rainbow pancakes, drizzled in maple syrup, and will be serving it up with glittery prosecco throughout the weekend for just £15 a head. Dine alfresco on the fabulous terrace and enjoy views across St Peter’s Square, weather permitting.

A special cocktail and 20% off drinks at Impossible Bar 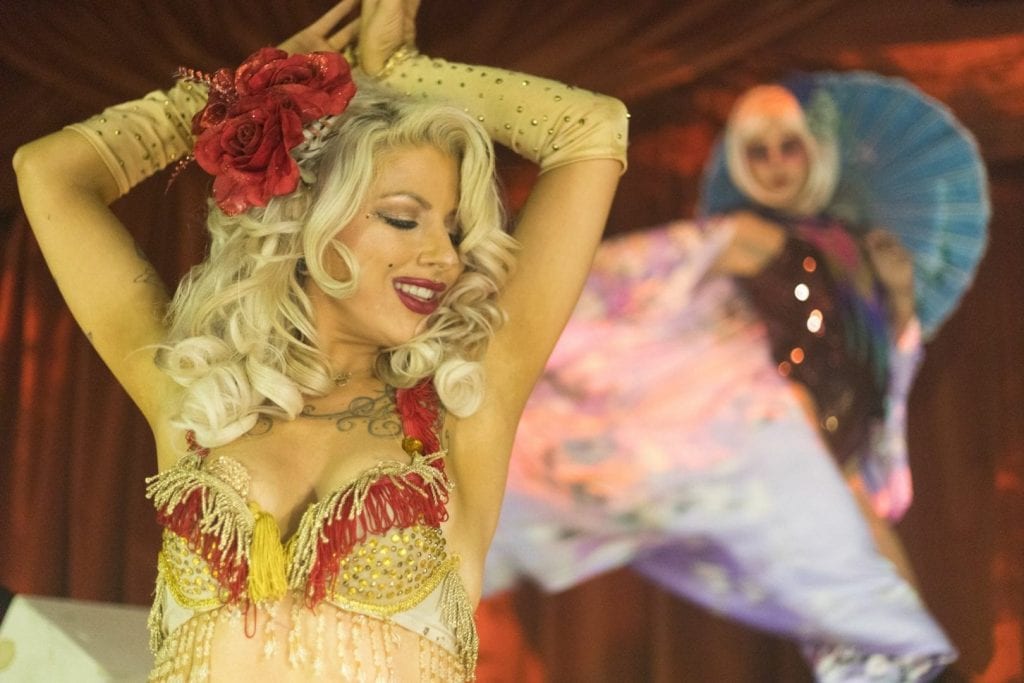 Wristband holders can get their party started with 20% off drinks at the fabulous bar, gin nest and club Impossible on Peter street over the Big Weekend. And they’re working on a new, special cocktail to trump last year’s. Discount applies 12-close Friday 24th, 12-6pm Saturday 25th & Sunday 26th and 12-close Monday 27th.

20% off a la carte dining at Gaucho 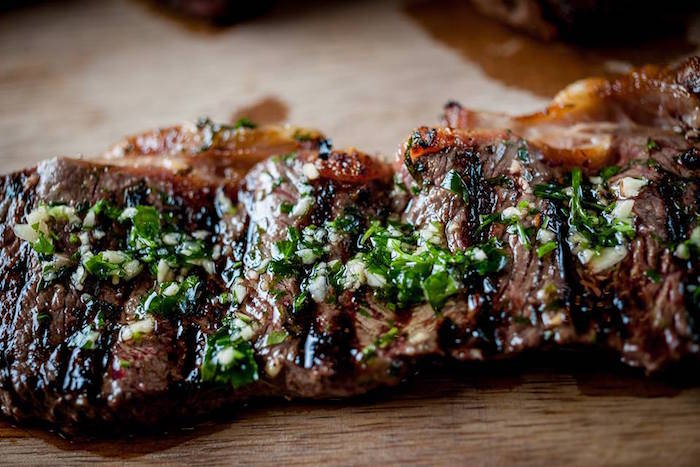 If you’d rather have a splendid sit-down dinner than a boogie this weekend, head to this stylish Deansgate steakhouse to celebrate Manchester Pride in style. As well as offering a premium selection of steaks, the restaurant has a gorgeous Argentinian wine list that’s just waiting to be consumed. Head in between 24th and 27th and show your wristband for 20% off the a la carte menu all day, with the exception of Saturday evening after 5 pm.

Get 20% off food at Thaikhun using your Big Weekend wristband 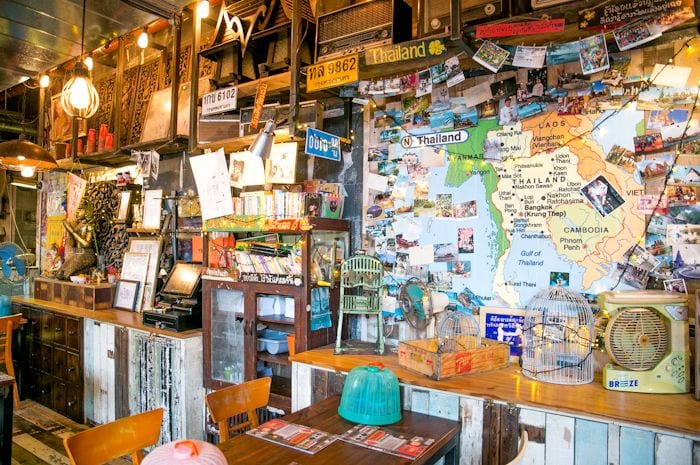 Casual Thai eatery Thaikhun has just launched a mouth-watering new menu, which makes it the perfect time to head in and enjoy 20% off food using your Big Weekend wristband between 24th and 27th. Try out new specials like the Bangkok Badboy burger – stacked with chicken and sweet chilli sauce – or the crispy pork leg sharer marinated for seven hours, served with spicy cucumber slaw and jaew sauce.