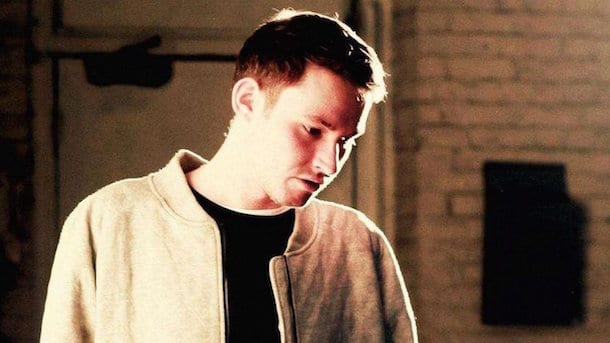 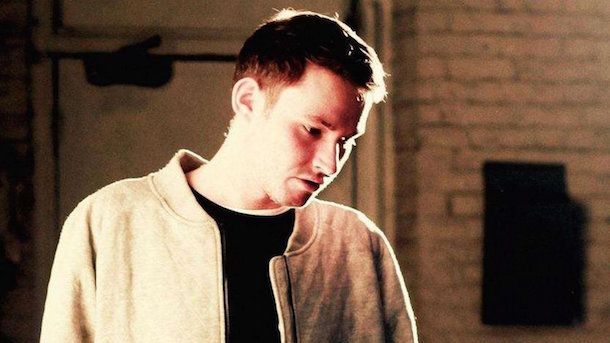 Rampaging drum machines, high-intensity vocals, air-tight snares and melody driven sythns, it’s all something that twenty-nine year old Ross Birchard has very much mastered. Known to many as Hudson Mohawke, or one incredibly successful half of TNGHT, the Glaswegian makes anthemic club music that smacks you in the face. After producing for everyone from Kanye West to Big Sean, Hudson Mohawke’s latest Lantern LP is a manically thrilling, club indulgent stroke of genius that catapults the Scot onto a whole new level. On December 11th, he spearheads a heavy-hitting lineup at Manchester’s Warehouse Project that boasts the one and only Mark Ronson, grime monster Novelist, PC Music’s A.G. Cook, BBC Radio 1’s Benji B, Eclair Fifi, Spencer, Kindness and many more. Do the right thing, this is gonna be huge. Book now! 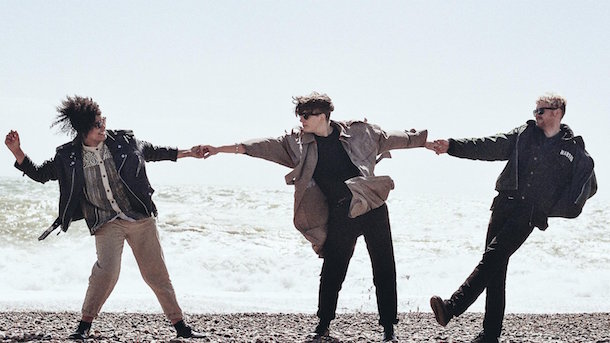 The three members of Shopping, Billy Easter, Andrew Milk, and Rachel Aggs have been prominent members of the UK’s DIY scene for the past five years, playing in bands from Trash Kit to Wet Dog and running MÏLK records. Together they pour a wealth of knowledge, influence and experience to create tracks that loop, wind and blend touchstones across decades. Mixing dub with indie, punk with lo-fi art-rock and a modern dissonance, their creations are enigmatically engaging and joyously playful. They released second record Why Choose this autumn, picking up praise from the likes of BBC 6Music and Stereogum. Playing this antics/Now Wave December Spezial at Night & Day Cafe, make this gig your Christmas Shopping. Book now! 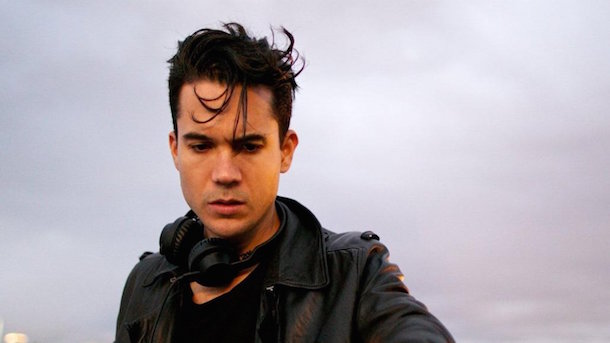 As electronic music pioneers go, you don’t get much more esteemed than Steve Bug. Founder of the pioneering Poker Flat imprint, Bug has also peppered the likes Ovum, Cocoon and M_nus with his heavy-hitting blend of masterfully produced electronica and no nonsense techno. On December 11th, he joins Ghostly co-founder and all-round dance music visionary, Matthew Dear, at Hidden in Manchester – and you need to be there. Having remixed everyone from The xx to The Chemical Brothers and released the likes of Seth Troxler, Matrixxman and even his own acid-infused alias, Audion, through Ghostly’s sister label Spectral Sound, it’s safe to say Dear is one of the game’s most revered figures. As a DJ he carries that multifaceted persona with him, slamming festivals worldwide with stomping techno, four to the floor house and forgotten Detroit masterpieces, all gelled together with an unrivaled ease. Not only that, Secretsundaze stalwart and one half of Two Armadillos, Giles Smith, will be bringing his eclectic mix of all things electronica. This is quite the lineup, don’t miss three masters of their craft. Book now! 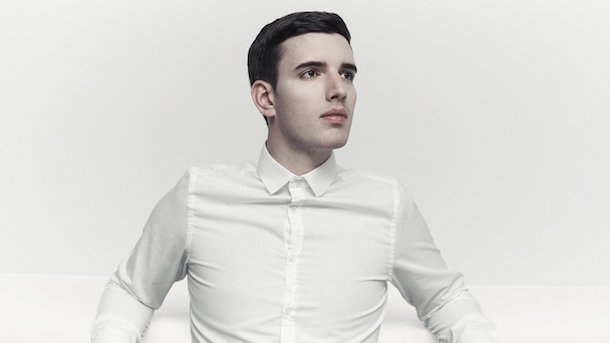 It seems quite fitting that Netsky named himself after a computer virus, given the infectiously addictive and hard-hitting drum and bass he’s given the scene over the past seven years. The man’s signature liquid funk has built a global reputation and live, Netsky is a monster. On December 11th, he brings that formidable live show to Gorilla in Manchester. This is one is for the bass-heads, get stuck in. Book now! 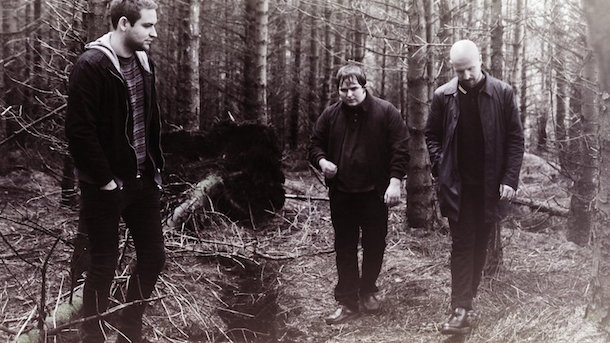 With songs that weigh heavy with despondent lyrics and bass thick tones, Twilight Sad are as emotive as their name suggests. But there’s something enticingly addictive about their darker moments. Releasing new album Nobody Wants To Be Here And Nobody Wants To Leave last year, the band took to the road cutting stages into pieces with their thick post-punk melodies and soundscapes of bleak beauty. Returning to the studio to record new offering Òran Mór Session full of intimate and stripped back revelations, it’s the perfect gift from the Scottish trio and a reason for them to get back to where they belong, performing direct to your heartsigh. Book now!