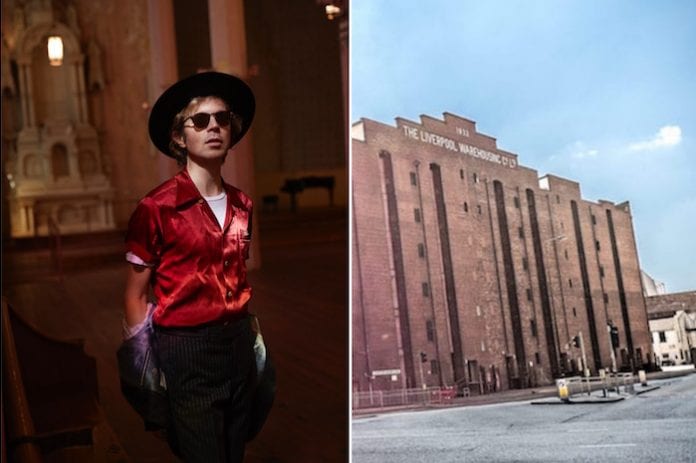 Beck has just announced he will be making a return to the UK this summer for two huge UK shows.

The shows will mark his first live shows in the UK since his lauded second stage headline slot at London music festival All Points East in May 2017.

Here in Manchester, we’ve been deprived of the icon even longer – since 2016, to be exact, when he hosted a rip-roaring party at Peter Street’s iconic Albert Hall.

Prior to that, it was 2008. He certainly likes to keep us waiting.

The news comes hot on the heels of his critically acclaimed sold-out tour of the US last year, which wowed critics and delighted fans in equal measure.

NME heaped praise on the New York date, stating that “with an arsenal of bonafide classics to dip into and a carpe diem attitude fuelling his fire, this could well be one of Beck’s best (tours).”

Away from the live arena, Beck remains a master of reinvention.

As the title of his critically acclaimed new 14th album Hyperspace implies, Beck has travelled light-years from his emergence as a reluctant generational spokesperson.

In the decades since, his singular career has seen him draw inspiration from a range of genres and eras, blurring traditional boundaries and blazing his own path to stardom.

The newly-announced date will give fans the chance to see the star up close and personal as he promotes Hyperspace, one of his most collaborative albums to date.

Tickets go on sale Friday 14th February at 10am. 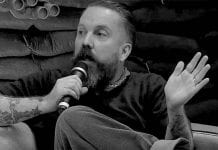 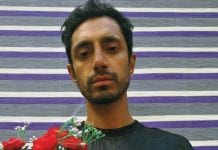 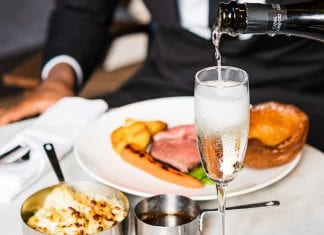