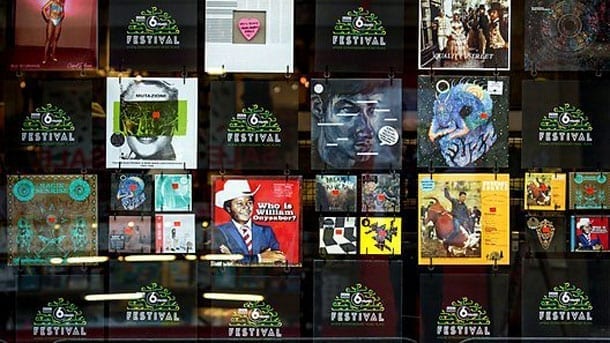 The venue is also a stone’s throw from Media City, which is home to many of BBC Radio 6 Music’s shows.

Victoria Warehouse said: “We’re excited to be holding our inaugural festival in a city that’s played such an important role in British music history.”