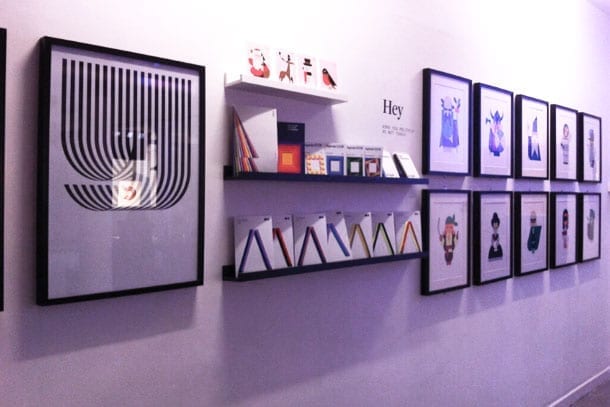 Introducing the work of some of the most exciting creative studios and designers from Barcelona. The event showcases their work in a FREE exhibition at 2022 (now Twenty Twenty Two) in the Northern Quarter, between Thursday 27 March and Wednesday 23 April 2014.

In 2013, the exhibition hosted five studios including Hey, Mucho and LoSiento, but this year, the list of designers and studios has swelled to 11 and includes Alex Trochut, Brosmind, Solo and Toormix.

Giving UK-based creatives the opportunity to learn more about the design approaches, BCNMCR will again include a series of inspirational talks by a collection of the studios involved in this year’s show. 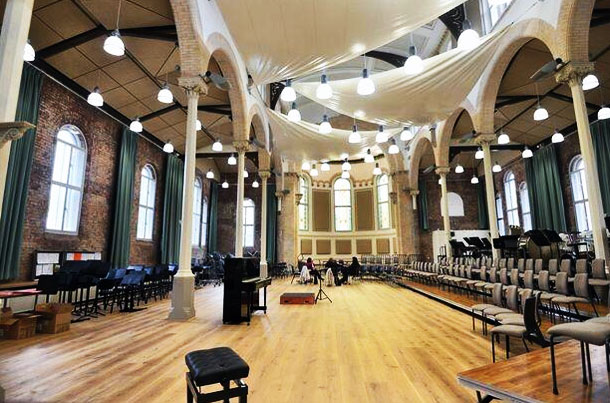 This year’s talks will take place on Friday 28 March in the intimate surroundings of St Peter’s Church, Manchester, home to the Hallé Orchestra.

The exhibition is again organised and curated by home-grown designer and frequent visitor to the Catalan capital, Dave Sedgwick.