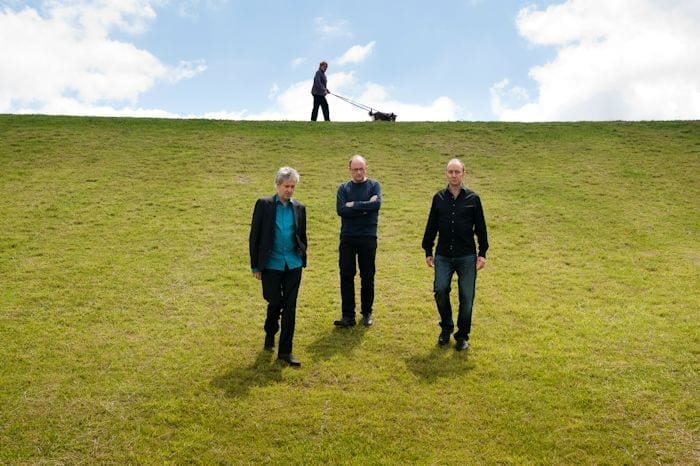 When you think of Australia, you probably imagine warm yellow beaches, beautiful, tanned people and the occasional heavy drinking session.

Even their TV is heart-warming. Neighbours and Home and Away used to import a little bit of weekly sunshine into our otherwise grey, drizzly, oh-so-British lives.

But stare for long enough and you’ll see the cracks start to appear as layers of rotten deception are peeled away, revealing the truth from the wreckage of Australia’s once-beatific appearance.

Because there is a small-but-significant segment of the Australian population who respond to life on an island paradise by losing their minds.

Responsible for some of the best and most innovative horror and thriller movies of the last fifty years – think Romper Stomper or The Loved Ones or Wolf Creek or The Babadook or Chopper or Animal Kingdom or Hounds of Love – Australia holds the dubious double honour of being ‘most surprising colony of terrifying directors’ and ‘place that I would most like to visit regardless’.

Luckily for all fans of thriller and horror films, you don’t have to buy a plane ticket to enjoy them.

The White Hotel, the Salford club and events venue, is hosting a screening of a film widely considered the genre’s Godfather.

The Boys is an exploration of the darkness at the heart of human nature, a look into the drive to succeed that leads us at once to greatness and self-destruction. Loosely based on a play by Gordon Graham, The Boys is the story of one man as he lays claim to power and fear through the use of extreme and unpredictable violence.

Event organiser Austin Collings says The Boys ‘is like a contaminated episode of Neighbours or a spiked Home & Away script’, and promises that it set the template for Australian genre movies for years to come. When you look at the films coming out of Australia today, that’s a truly terrifying prospect.

Accompanying the screening are two sets from The Necks, the Australian music trio responsible for creating the original score to the film.

After releasing a borderline-absurd 20 albums, receiving accolades from the Australasian Performing Right Association and being labelled ‘one of the greatest bands in the world’ by the New York Times, it’s clear that The Necks promise to give a truly fantastic performance to our city.

The Boys is being screened at The White Hotel on Bank Holiday Sunday 27th August 2017. For all your satnavs and phones, the postcode is M3 7LW. Tickets are selling out fast, but still available here.