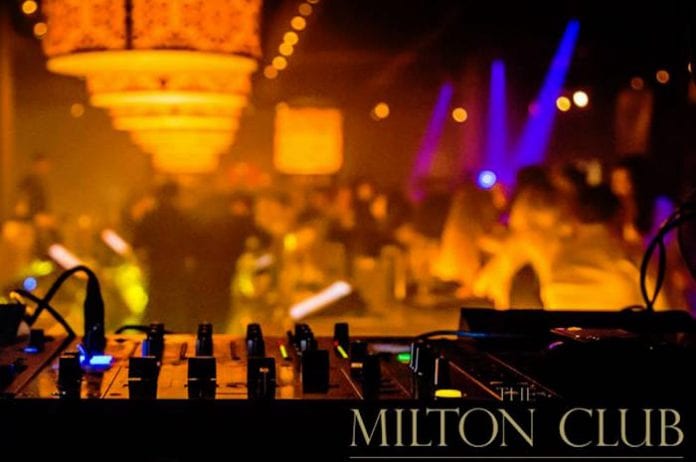 Kick start the weekend with resident DJ Lemmi and some super-talented guest DJs bringing a fresh injection of the hottest sounds back to the Manchester club scene. Old school and the latest RnB will keep you on the dance floor all night!

Friday 5 August
The first Friday of every month belongs to DJ Steve O. This Manchester-based Unity Radio DJ has made a fast and noisy splash on the urban music scene in the north west and is set to bring some old school RnB to Fridays.

Friday 12 August
Former BBC 1Xtra DJ Ronnie Herel returns to The Milton Club for Rendezvous. In his former role he interviewed some of the greats in the world of music from Stevie Wonder, Beyonce, Mary J Blige, Mariah Carey to Dizzie Rascal, Justin Timberlake and more.

Friday 19 August
Unity Radio DJ Georgie K is is fast becoming Manchester’s number one female DJ and brings the latest beats in hip hop and RnB, together with her expert delivery and versatility.

Friday 26 August
Uber-talented Steve Sutherland is highly regarded both by the music industry and fans alike. His rock solid fan base proves that he is certainly more than just a deck spinner! 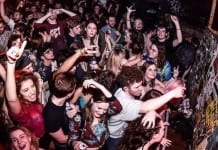 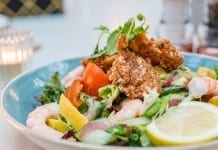 Swerve the diet: check out these awesome January dining offers in Manchester 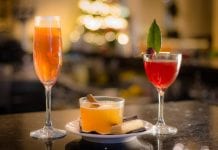 Wonderful winter cocktails to try in Manchester bars this season