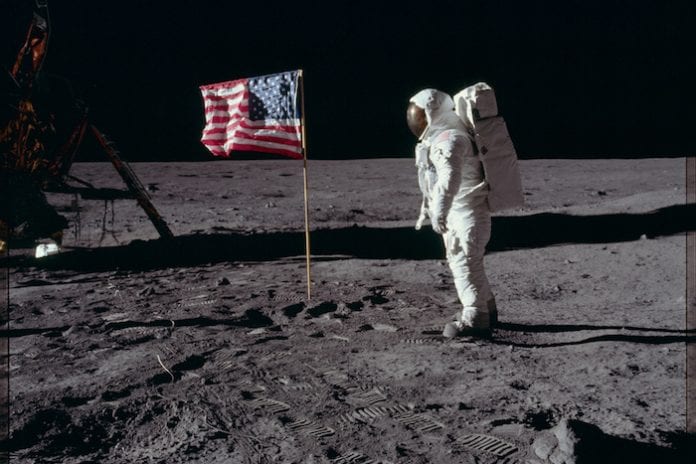 To celebrate 50 years since the first moon landing, Bluedot and The Refuge have curated a one-off exhibition of photographs from the Apollo 11 mission, which have never previously been displayed.

In the summer of 1969, one of the most momentous events in the history of science and exploration took place when Neil Armstrong and Buzz Aldrin set foot on the moon.

The special photography collection features twenty images taken by the crew themselves – Neil Armstrong, Buzz Aldrin and Michael Collins – on the Hasselblad 500EL Data cameras issued to them by NASA.

The images have been hand-scanned to 1800 DPI by the Johnson Space Center in 2005. 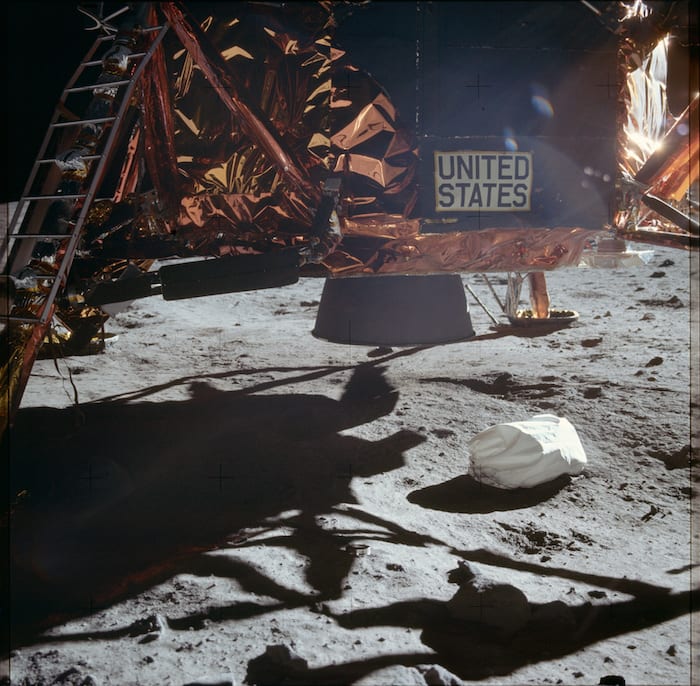 The photo exhibition launches just in time for the Easter weekend, with a line-up of events and entertainment at The Refuge including a Bluedot takeover day, wellness activities and a stellar line-up of DJ sets.

The evening will unfold with a Refuge Arms pub rave, as snooker legend Steve Davis and his wingman Kavus Torabi takeover the decks in The Basement from 8pm. 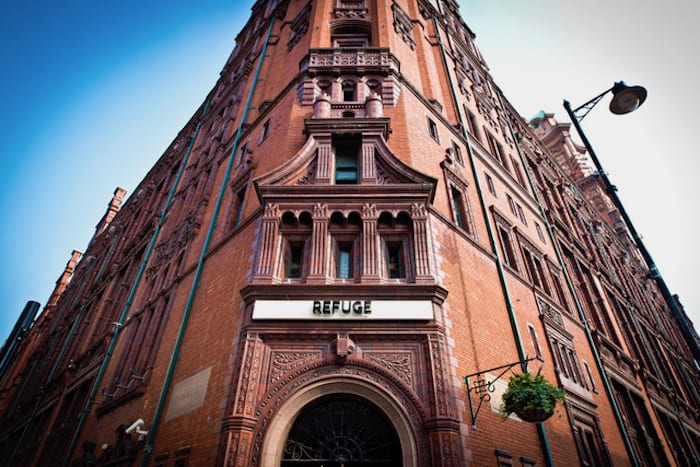 Good Friday is dedicated to wellness, with a reggae yoga class, a gong bath relaxation and meditation class with Jane Blackburn, a raw baking class and a yin & tonic yoga class.

On Saturday 20th The Refuge is collaborating with The Hallé, who will be holding a free singing meet-up in the afternoon. Pick up tips on how to use your voice and learn songs that will be performed at the end of the meet-up.

Saturday will also see a live performance of the nationally revered The Hallé Ancoats Community Choir in the bar, along with local DJ sets from 3pm-1am. Daytime family activities include a postcard printing workshop, a circus skills class and face painters. 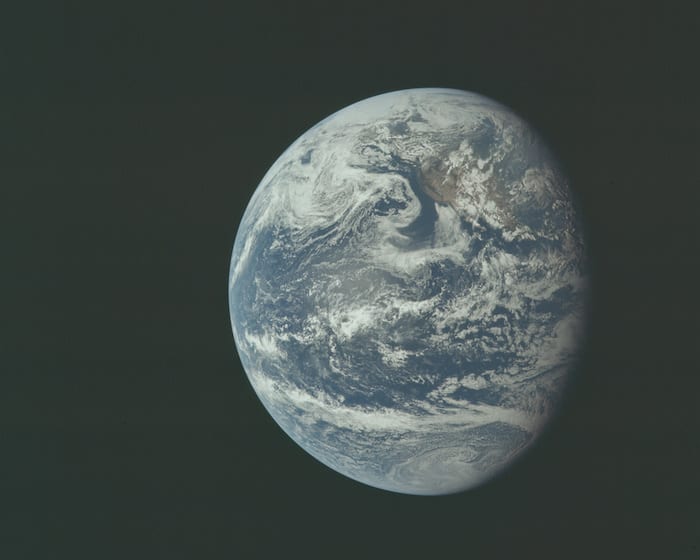 Then on Easter Sunday there’s the Bluedot takeover, exploring everything from science, space, arts and crafts, fashion and music, including a vinyl and vintage clothing fair and DJ sets including A Certain Ratio, Graham Massey, Katbrownsugar, Hughsey aka Paul Hughes and Clarkey aka Clampdown Records.

There will also be pop-up science busking and interactive experiments for both kids and parents to get involved with throughout the day thanks to Science Made Simple.

The Bluedot Festival itself takes place in Cheshire this July, marking 50 years since the Apollo 11 moon landings with a weekend of music, science and cosmic culture at Jodrell Bank Observatory.

The Lunar Landings exhibition will be displayed in The Refuge from Thursday 18th April until 31st May. 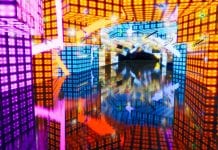 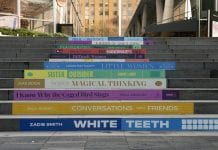