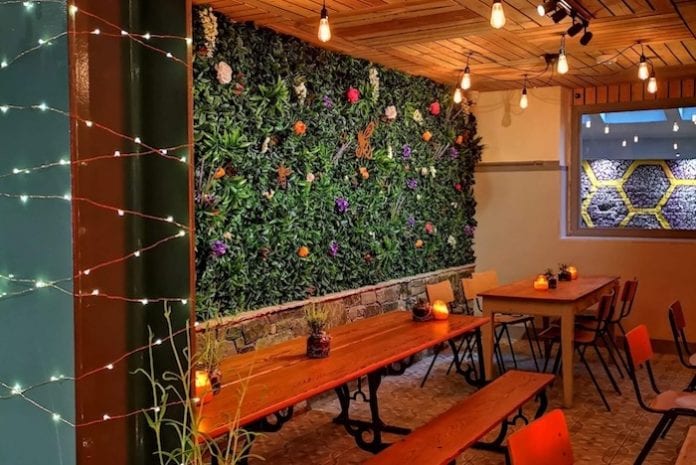 Alvarium opened a couple of weeks ago in the Northern Quarter with relatively little fanfare, but word of mouth is already spreading about this small, garden-themed bar.

Its location on Dorsey Street is near enough Thomas Street to take advantage of the footfall, but far enough away from the main action to remain an oasis of calm.

Inside, a neon bee sign emanates a welcoming, orange glow across the rustic space.

It’s one of many nods inspired by the bar’s name, which is Latin for hive, including bee murals and honeycomb-shaped shelves. 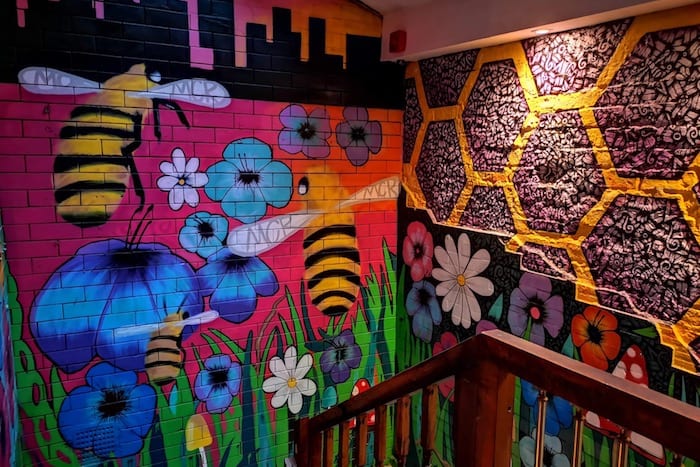 A green wall festooned with faux flora dominates the back half of the bar, and beyond that, there’s a graffiti wall designed by a local artist and twinkling fairy lights, while out front, there’s room for a few tables outside, and terrace doors that can be opened wide on sunny days.

“We’ve done all the decorating ourselves, which has taken about two-and-a-half months” says Sam Howkins, Alvarium’s general manager who, along with the owner Braddan Quayle, is putting in 12 to 14-hour days. But it’s all worth it, he says.

“We wanted to create a nice, relaxed atmosphere. Somewhere you can go to sit and chat, where you’re not screaming over the music. You’ll go to some places and bar staff go, ‘What do you want?’ as if you’re troubling them.

“People forget it’s hospitality. Here you’ll have a warm welcome, offered a table, given water and time to look at the menu. We feel it’s a pleasant change to what you’re getting in some places in the Northern Quarter.” 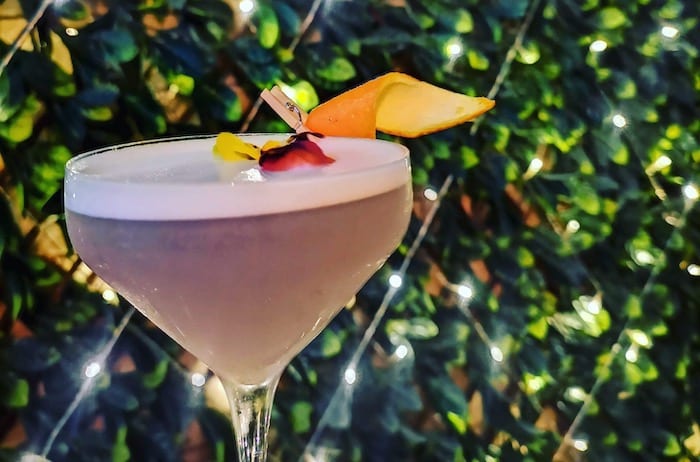 Cocktails are priced between £6 and £8.50, and the menu, which has been 18 months in the making, includes the likes of Smoke and Mirrors, which is a combination of rye whiskey, banana liquor, lemon juice and honey that’s smoked to finish; and Lost in Thyme made up of vodka, blue curacao, lemon juice, thyme syrup and egg white.

“The drinks are very light, and there’s a lot of homemade syrups we make ourselves,” says Sam. “We also plan to have a greenhouse (on site) to grow our own herbs.”

Happy hour is every day from 5pm to 9pm and includes 2-4-1 cocktails and bottles of beer, £12 bottle of prosecco and £8 bottles of wine.

“Over 50 per cent of our wines are suitable for vegans. It’s a big thing now, and obviously something people really care about. It’s about offering something to everybody, and we’ll do that as well when we get the food in.” 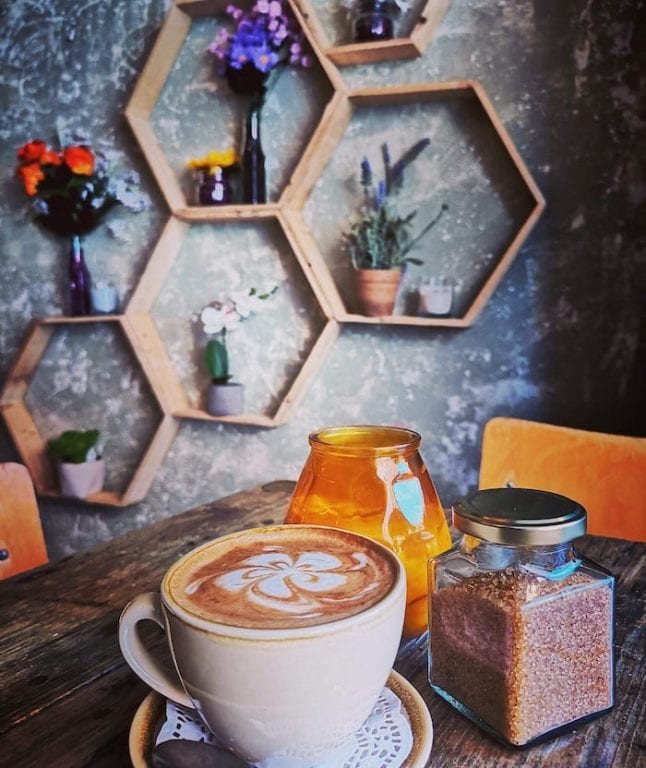 At the moment, they only edible option is cake, supplied by Zara Cakes, and vegan cupcakes (they offer a cake and hot drink deal from £3 between 12 and 5pm), but they’re hoping to get the kitchen up and running within the next couple of weeks to offer light bites such as sandwiches, baguettes and paninis.

“Long-term what we’d like to aim for is little, almost tapas-style dishes, so little pots of different flavours, but we want to be a bar that does food rather than a restaurant.”

There’s also talk of a second bar downstairs, “through a hidden door for a speakeasy vibe,” says Sam. “But that won’t be for another six or eight months.”

“In an ideal world, we would’ve done it all in one, but I think what we’re providing is really lovely.

“We’re getting people in and they’re loving the atmosphere, love the drinks, love the service and they’re telling their friends about it and coming back.”

Alvarium is open 12-11pm Sunday to Thursday and 12-1pm Friday and Saturday. 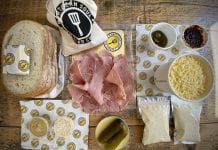 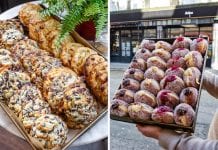 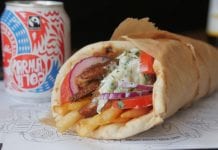