An Altrincham-based chef has been crowned the best in the UK for his pizza-making skills.

Luigi Marino from Italian restaurant Tre Ciccio scooped the Pizza Chef of the Year award after making the finals of the National Pizza Awards 2018.

Competing against 14 other chefs from across the UK at the event organised by Casual Dining Magazine, Luigi created Sud, his signature pizza, which showcases the finest southern Italian ingredients – Calabrian nduja, burrata and San Marzano tomatoes.

They were all competing for top national awards – the title of Best Pizza and Pizza Chef of the year – at the event held in Islington last week. 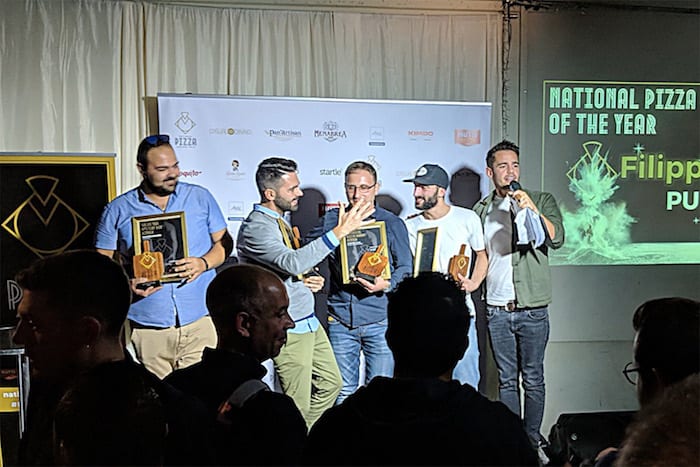 Chefs cooked live and were judged by an panel of industry experts on their signature pizza, technical pizza and a mystery box of ingredients sponsored by Salvo 50.

While Luigi claimed the title of Best Pizza Chef, the honour of Best Pizza went to Brighton and London-based chain Purezza for their entirely vegan pizza Parmigiana Party, a classic pizza but made from entirely plant-based ingredients.

Tre Ciccio opened in February this year on Moss Lane in Altrincham headed up by chef director Francesco Scafuri. 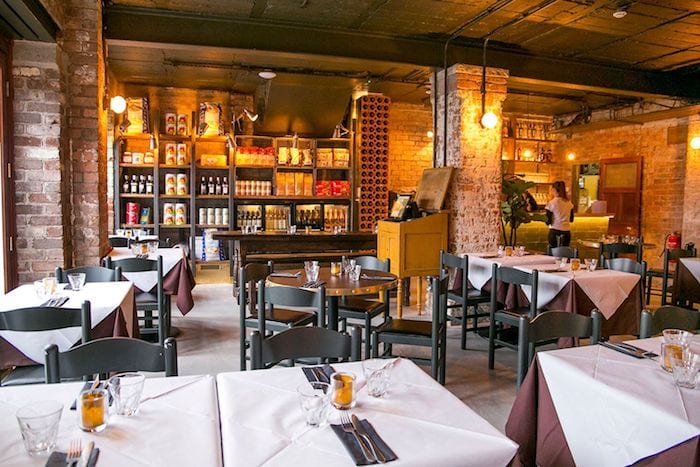 But they are already planning a second and third branch with the launch of Tre Ciccio Bramhall in late October and Tre Ciccio Ramsbottom in early 2019.