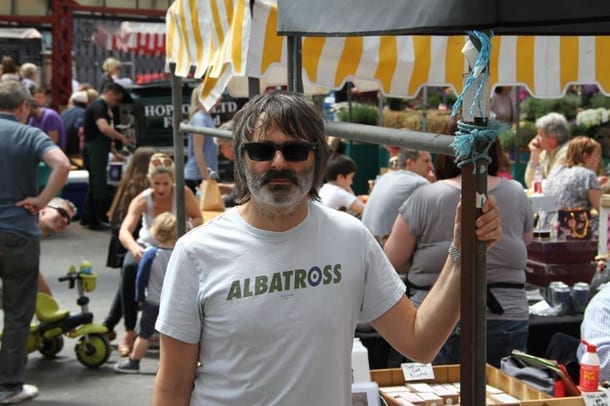 The man behind the transformation of Altrincham Market into a food and drink hub has urged property developers to think more about supporting independent operators.

Nick Johnson, who spent 13 years as deputy chief executive of Urban Splash, says developers are “wrestling with an unexploded bomb” during a debate at the Northern Restaurant and Bar show in Manchester.

“They need to understand the industry if they want something special to happen,” he said. “There are only a few instances where property developers work well with indie operators.”

He added that those building new schemes often think of the food and drink offer as an afterthought. “The property developers treat food and drink as part of the PR budget,” he said.

While discussing how to develop and grow a business, and at what point you should bring on additional staff or directors, Johnson said: “Non-executives are like bidets. They look classy but no one knows what they’re here for.”

Johnson, who was also chairman of Marketing Manchester from 2006 to 2013, also highlighted the importance of remaining passionate and even a little naive about what you do, even as your business grows.

“In 2012, I realised that the more impressive my CV became, the more uninteresting I’d become so I decided to renounce all positions of authority.”

That’s what led to the establishment of Market Operations Ltd, the business responsible for the transformation and operation of the award-winning Altrincham Market.

‘We can now embrace people half our age by recognising their talents and stimulating start-ups like at Altrincham Market, where we’re now feeding 7,000 people a week.

“You should never dismiss naivety. Bigness is an enemy; it becomes terribly uninteresting,” he added.