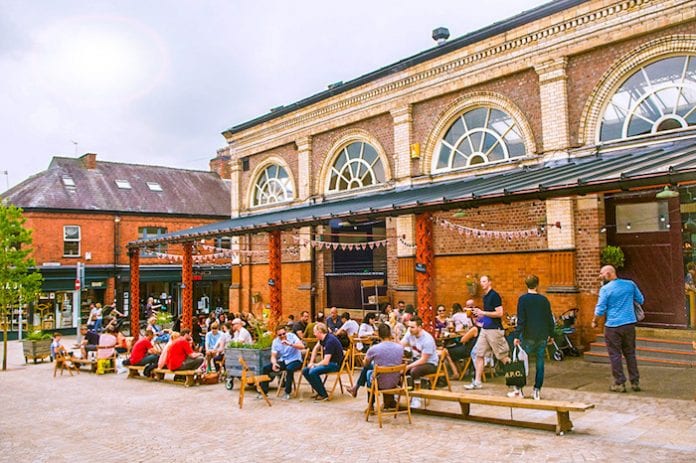 Altrincham has been named the best place to live in the UK by The Sunday Times.

Last year’s runner-up knocked 2019 winner Kirkby Lonsdale in Cumbria off the top spot to claim the title this year.

It’s quite an accolade for a town which, says the report, “was universally acknowledged as having the worst high street in Britain” less than a decade ago.

The annual report, which ranks towns and cities throughout the UK according to house prices, connectivity (transport and digital), schools and air quality, describes Altrincham’s revitalised centre as “a place to linger in”. 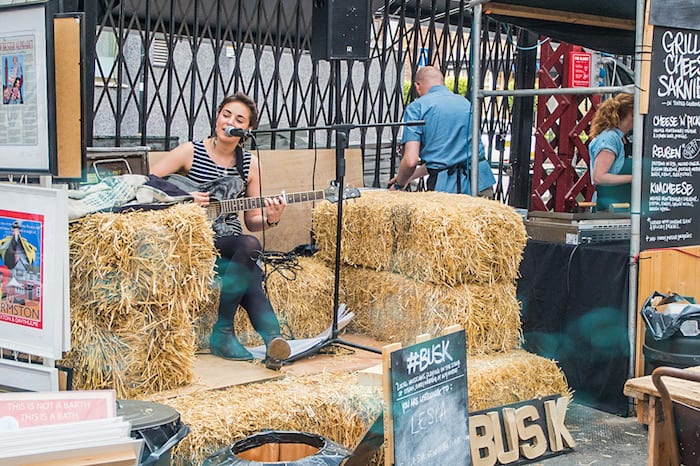 It reckons the biggest contributor to Alty’s upturn has been The Market House food hall and also mentions its “interesting shops” such as Sostrene Grene and Idaho, Everyman cinema, and the outdoor market which, says the report, “keeps getting better”.

Levenshulme (“an underappreciated, unfussy redbrick corner of a redbrick ‘hood”), Knutsford (“comfort and convenience with a touch of bling”) and Bollington (“it’s awfully jolly in Bolly”) are again ranked amongst the best places to live in the north west but Ramsbottom fails to make the list this year. 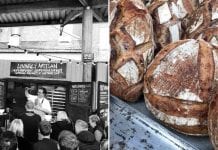 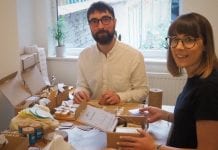 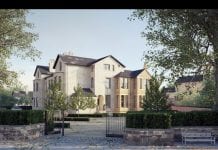 Looking for luxury living in the heart of Altrincham? It doesn’t get much better than this