Manchester football fans can now ask Alexa to sing their favourite songs or give them some cheeky banter about the opposition.

So, for example, football fans can ask Alexa to give them a roast for their rivals or a familiar chant for their home team.

To hear Ole’s at the Wheel, United fans simply need to say “Alexa, sing me a Man United song” and they can sing along with Alexa to the terrace favourite. City fans can get Alexa to sing We’ve got Guardiola. 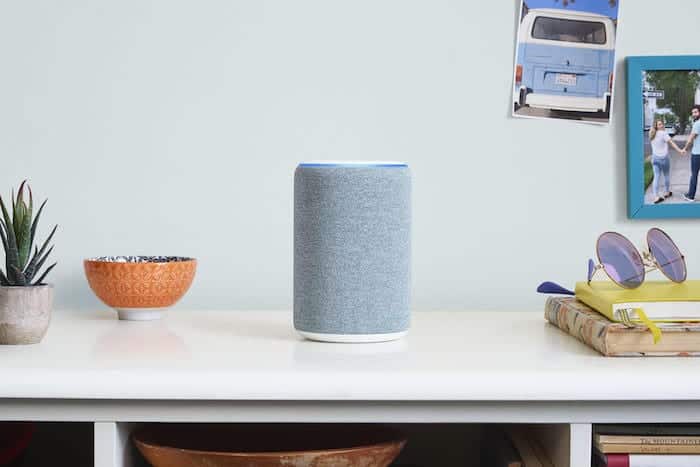 To insult a City fan, United fans can ask Alexa for a burn and hear her say “It’s not that nobody respects Man City’s achievements, it’s just that nobody cares”.

City fans can roast United fans on demand by getting Alexa to say, “Good news: nobody hates Man United anymore. Everyone just feels sorry for them now”.

Alexa can also help settle in match disputes with fun information like “Alexa, what colour is Manchester?” and check a favourite player’s statistics by asking “Alexa, how many goals has Sergio Aguero scored?”

The new feature sounds a lot of fun but should probably be used with caution when families with both United and City fans get together and large amounts of alcohol have been consumed.

There’s no truth in the rumour that to render Alexa speechless, just ask her how many goals Jessie Lingard has scored this season.