A new Agent Provocateur concession has launched inside Kendals on Deansgate – just in time for the run-up to the most romantic date of the year, Valentine’s Day.

House of Fraser owner Mike Ashley bought out the Agent Provocateur brand in 2017, and is now rolling out pop-up concessions of the AP brand inside 21 of his department stores this week.

Manchester’s House of Fraser unveiled their pop-up on the first floor of the Deansgate store on Wednesday morning. 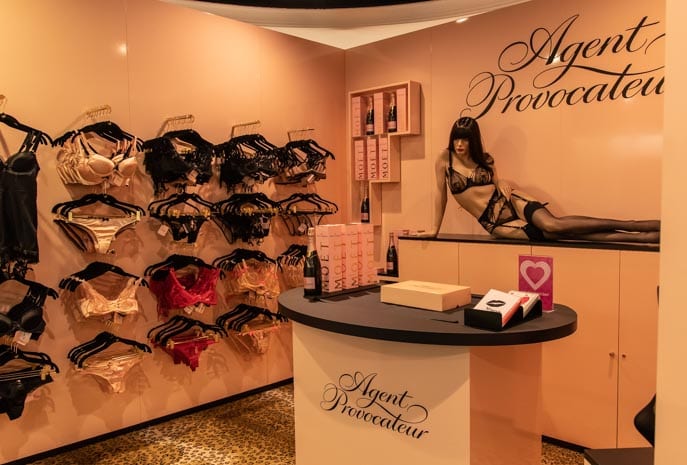 With a leopard print carpet and the AP’s iconic pink and black interiors adorning the new pop-up, they are planning to make it a “one stop shop” for Valentine’s Day – with on-hand “Agents” to advise each customer and gift wrap purchases.

Store manager Anne Latham says there’s already been “significant interest” from shoppers since a window display teased the arrival of the new concession earlier this week.

She said: “It’s an iconic brand inside an iconic store. We have the pop-up in store until February, it will sell lingerie, chocolates, champagne and flowers and the lingerie will all be wrapped up in the iconic Agent Provocateur box.

“There’s no other place to buy it now in the city centre. It’s very unique, it’s a little bit raunchy and very luxurious.” 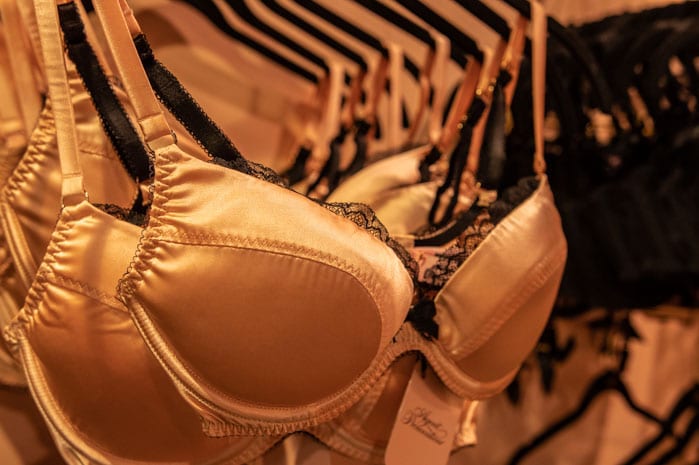 Agent Provocateur was founded in 1994, and opened its first boutique in London’s Soho. Since then the brand has gone on to be globally recognised and under the creative direction of Sarah Shotton has become a cult British label.

Known for its provocative campaigns and sensual and playful designs, the lingerie includes its signature black silk bras for £95, racy lace bras for £125 and structured bodices for £195.

You can also pick up the brand’s perfume and popular classic silk dressing gowns for £325. 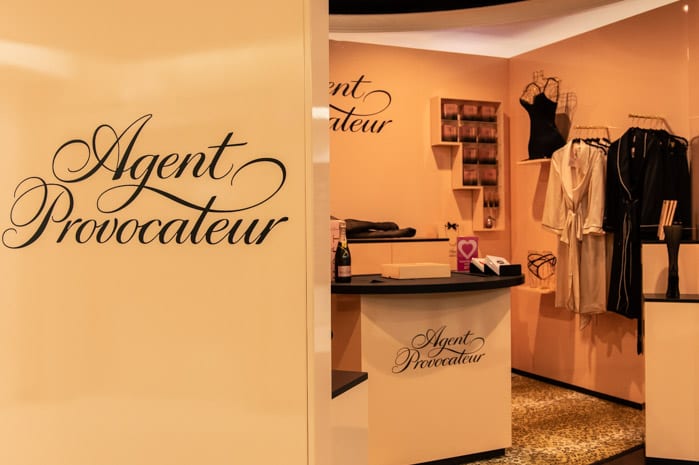 The pop-up, on the first floor womenswear department of Kendals by the lifts, will remain open until February 14th.

And on February 13th and 14th, bouquets of flowers will also be available to purchase at the concession to complete the perfect Valentine’s gift. 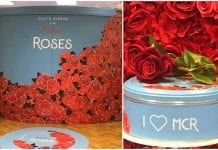 Personalised tins of Roses are now a thing – served inside a GIANT tin at ... 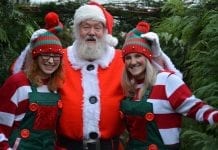 Santa’s grottos in Manchester: where to find Father Christmas 2019 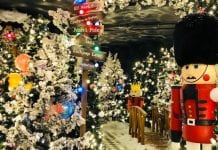