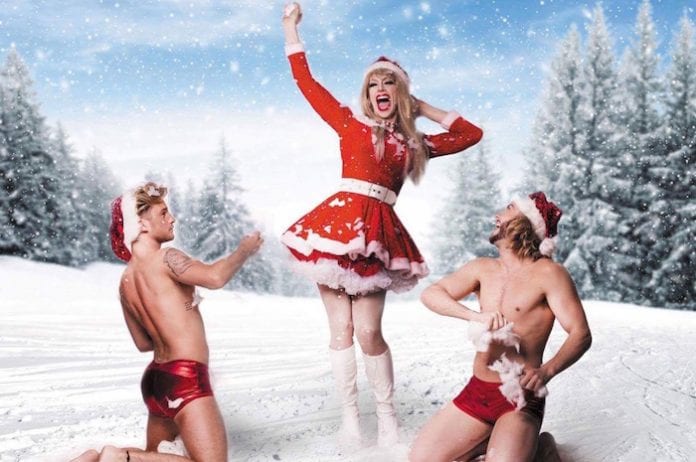 2016 has been something of a tumultuous year in the LGBT community. Homophobia, biphobia and transphobia all continue unabated around the world. Tragedies, outrageous acts of violence and murder affect the LGBT community in the most profound ways.

With this in mind, the trustees at LGBT charity the AXM Foundation wanted to do something positive. Someone which would bring a smile to the faces of as many people as possible every day of the year 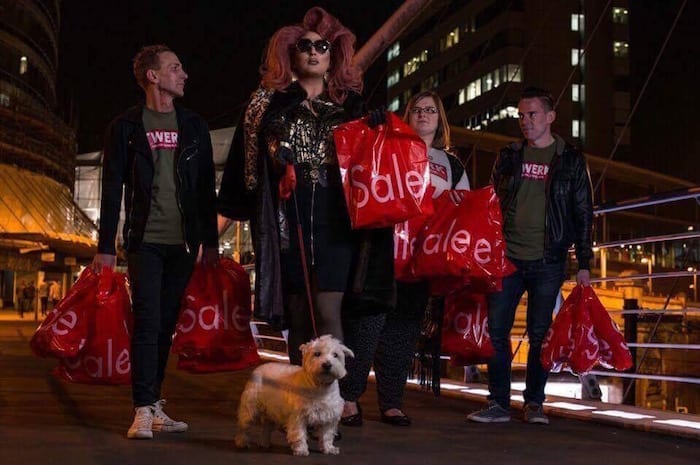 2017 is just around the corner so what better way to do this than a calendar celebrating the Manchester Gay Village’s drag artists.

Queens new and old from around the village and the businesses they work for have joined forces to produce A Year In Drag, a calendar which will raise a smile each and every day of the new year for anyone who buys it – not just because of the outrageous outfits and poses but because every penny of the profits goes to the AXM Foundation to help transform the lives of LGBT folk in Greater Manchester. 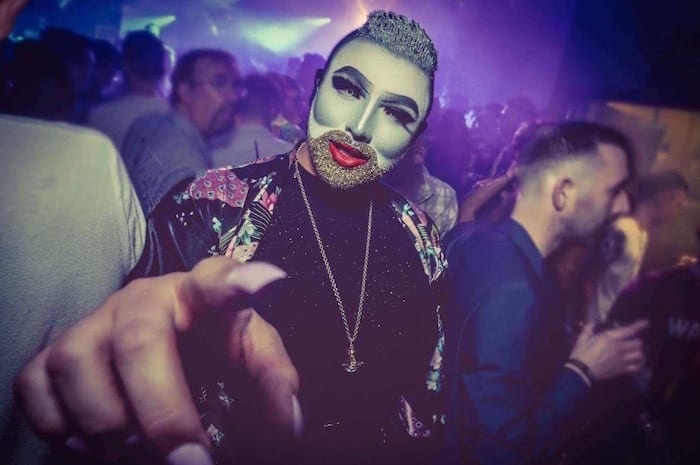 The Foundation offers grants of up to £500 to members of the LGBT community and was set up in memory of the founder of AXM Group, Haydn Pope, remaining true to his lifelong desire to help LGBT people who need a bit of help.

The calendar will be revealed at a launch party on Thursday 10 November at VIA, Canal Street when the Lord Mayor of Manchester, Cllr Carl Austin-Behan, will join Britain’s Got Talent semi-finalist Danny Beard and the bevy of beauties who have made the calendar possible to celebrate  in style.