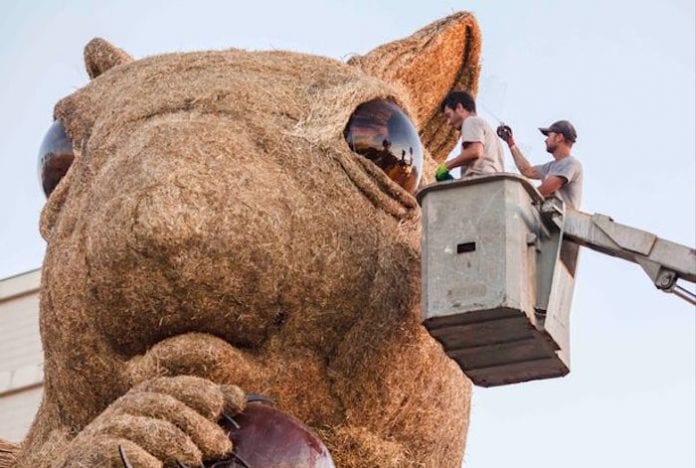 As soon as those charming red lanterns appear in the city centre, you know Chinese New Year can’t be far away.

This year we’re celebrating the Year of the Pig, with lots of activities planned across town between February 2nd and 10th.

As well as the annual Dragon Parade and Lion Dance, performed to bring good fortune to the city and chase away evil spirits, artist Alex Rinsler has been commissioned to create a giant sculpture to celebrate the occasion. 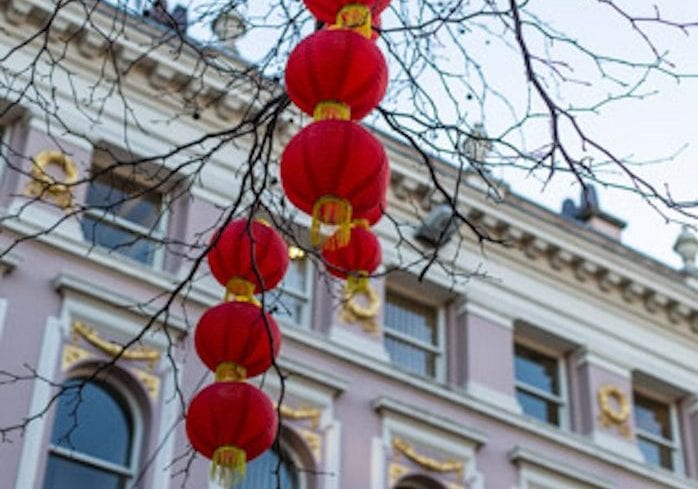 Alex is renowned for his giant straw sculptures and has previously created the world’s largest squirrel in Almaty, Kazakhstan, and foxes in Shanghai and London.

He is currently building the piglet at his Ancoats studio before it’s moved to St Ann’s Square where it will take four days to put together. It will wear a coat of pennies to represent the fact that in Chinese culture the pig represents luck, good fortune, and prosperity.

A tradition at Chinese New Year is to fill red envelopes with money to send to family and friends. So dotted around the sculpture will be piggy banks where you can make a donation to some of Manchester’s most vulnerable people via charities The Big Change and the Wai Yin Society.

The sculpture will be on display in St Ann’s Square throughout the festival. And whilst you’re there make the most of the Chinese Street Food festival from February 7th-10th. 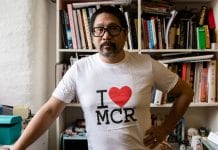 Manchester artist Stanley Chow on city pride, football rivalry – and where to get the best chips in town 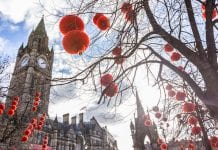