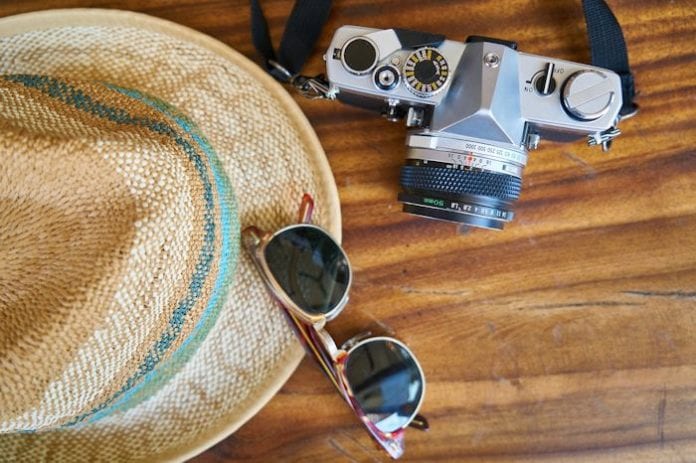 Manchester is, after London, the most visited city in England. The Lonely Planet Guide puts Manchester in the Top 20 places in the world to visit. So did the New York Times in 2015, and this year it was the turn of the San Francisco Chronicle to wax lyrical about Manchester’s multitude of attractions.

The city is also uniquely positioned for holiday-at-home Mancunians to enjoy some of the best tourist spots in the country – all within easy reach – in what’s been dubbed “the year of the staycation”.

Since the Brexit vote, the £ has plummeted from $1.48 to around $1.26 against the dollar and, perhaps more importantly for lovers of Mediterranean sun, from 1.30 to 1.17 against the euro.

It makes it much cheaper for Americans and EU citizens in the eurozone to holiday here, but much more expensive for us to travel abroad. UK tourism bosses have forecast a bumper year with an expected influx of foreign visitors and many more Britons holidaying at home.

So stop looking for that passport, enjoy the Mediterranean weather and stay at home. 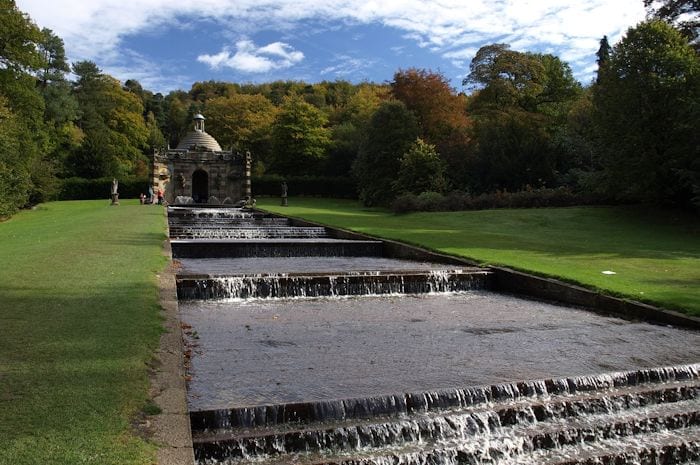 Our “local” National Park – Britain’s first – is the Peak District, a landscape of dramatic contrasts. Heather-clad moorland hills and rock edged in the north. Limestone dales and rivers in the south.

Access to almost 200 square miles of land for walkers to enjoy is down to the pre-war working classes of Manchester who demanded the right to ramble in the stunning countryside on their doorstep and won, following the mass trespass on Kinder Scout in 1932.

The area includes the elegant Georgian spa town of Buxton, just an hour by train from Manchester Piccadilly and some of the grandest of the UK’s grand stately homes, not least the magnificent Chatsworth House (pictured). 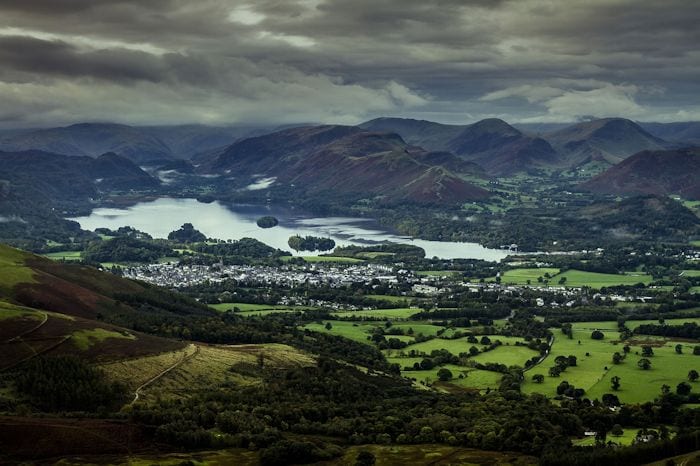 It takes just about 90 minutes via the M6 to reach the Lake District from Manchester with its glorious high fells and deep glacial lakes, the romantic inspiration for writers, poets and visitors for centuries.

The Lakes are a mecca for lovers of outdoor pursuits like walking, rock climbing and sailing, but equally appealing to followers of gentler pursuits on the Lake steamers and in the quaint pubs, fine country house hotels and top restaurants. Four boast Michelin stars: Gilpin restaurant and Hotel & Lake House, The Samling Ambleside and the latest, The Forest Side at Grasmere, have one each. Simon Rogan’s L’Enclume at Cartmel, has two. 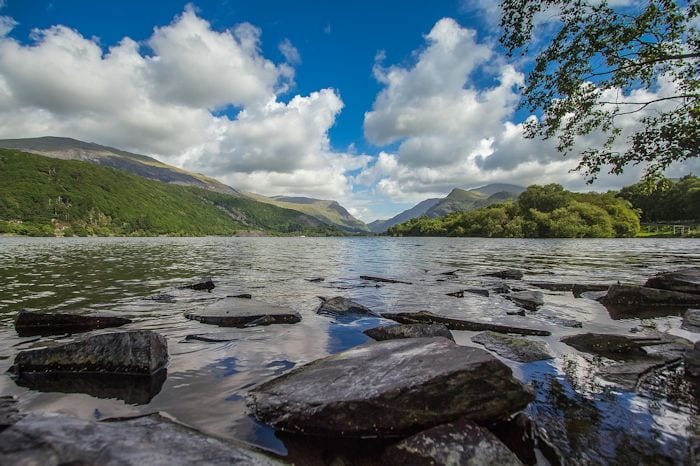 Just over 90 miles to the west is the charming town of Betws Y Coed, gateway to Snowdonia National Park with its sensational mountain scenery. Earlier this month an ITV poll named the view from the 3,560 ft summit of Snowdon, the highest peak in England and Wales, as the best in Britain. But you don’t have to be an intrepid mountaineer or accomplished walker to enjoy it. A narrow-gauge steam rack railway – one of several very popular heritage railways in the region – takes visitors to the mountain top. You can then enjoy a cup of tea and a cake in the summit cafe.

Less than half that distance away – just 45 miles from Manchester – is the delightful market town of Skipton, nearest entrance to the Yorkshire Dales National Park. You can drive there in less than 90 minutes, go by train from Piccadilly station or catch the X43 Witch Way bus which runs every half hour and takes 75 minutes.

The Dales have some of the finest limestone scenery in the UK, from crags and pavements to an underground labyrinth of caves and spectacular waterfalls and the area is dotted with pretty stone-built villages boasting welcoming pubs. 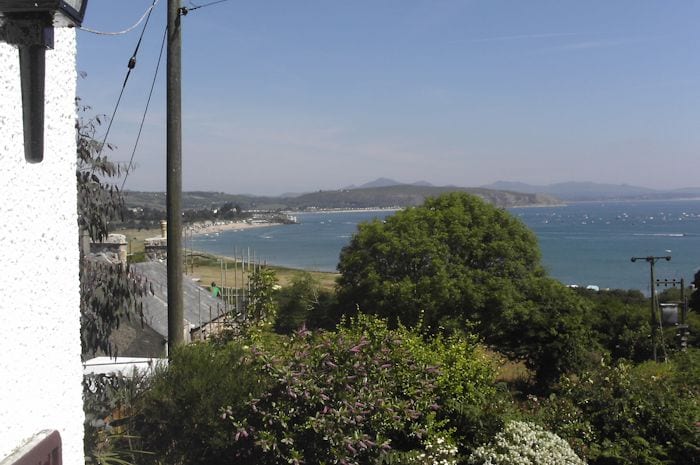 Areas of Outstanding Natural Beauty easily reached from Manchester include the Forest of Bowland encompassing the Ribble Valley, its rolling hills and great pubs and restaurants.

Just west and south of the half-hour distant historic city of Chester lies the Clwydian Range and Dee Valley, more than 150 square miles of some of the finest countryside in Britain, a peaceful haven of treasured open spaces, commanding views and heritage sites ranging from ancient iron age forts and Offa’s Dyke, to Telford’s 18th Century Pontcysyllte Aqueduct and Canal, a World Heritage site.

A little farther afield, but beloved by generations Mancunians, are the coastal and mountain scenery of North Wales’ Llyn Peninsula and Anglesey.

Hotspot of the Llyn is the village of Abersoch (pictured), also known as The Anchorage of the Manchester Navy and Bramhall-by-the-Sea. Had Manchester won its bid to host the 2000 Olympics, the sailing events would have been staged offshore in Cardigan Bay. Many Mancs own or rent chalets around Abersoch and on Anglesey’s coastline as holiday homes – or tow mobile caravans to the area each summer.

All this and Blackpool too. We should be so lucky.

But if you are still determined to get away, Manchester Airport offers direct flights to more than 200 destinations worldwide.