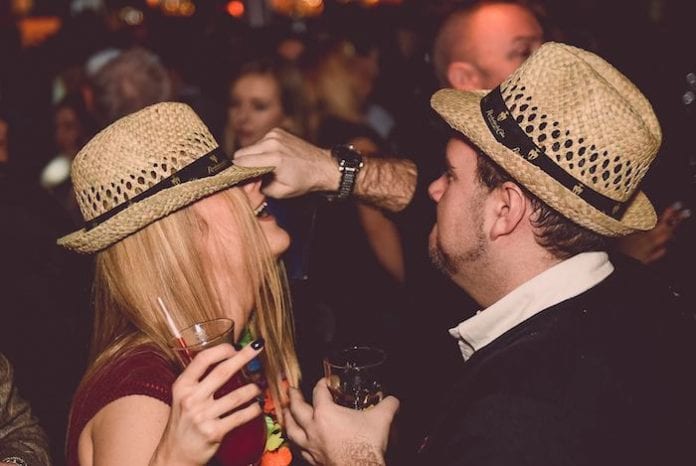 The commercial side of Valentine’s Day definitely isn’t everyone’s cup of tea. If you want to do more than eat from the same a la carte menu as last year or cuddle with a tub of cookie dough, there’s plenty going on around the city.

If you haven’t yet found the Jay-Z to your Beyonce, or in this case, the Swayze to your Baby,  grab your best lady friend and head to Old Granada Studios to see all the Dirty Dancing action on the big screen. Expect themed cocktails and plenty of street eats plus, in a nod to the classic I carried a watermelon scene, the first ten people to turn up holding one will be granted free entry. You might look a little bonkers en route but you’ll be bagging yourself a free movie night so you can’t complain. 11th February.
Old Granada Studios, Quay Street, M3 3JE

Don’t fancy spending the night dining between two lovestruck couples? Head over to AATMA for a huge sing-a-long to the likes of Mariah, Celine, Aerosmith and plenty of other heartbreak hits. If you’ve got an ex you’re trying to get over, there’s no better way to purge them out of your system than pounding your fists and letting your freak fly on the dance floor. 10th February
AATMA, Northern Quarter, M1 1DB 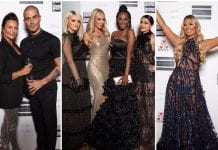 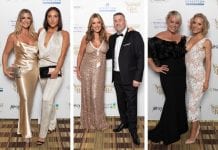 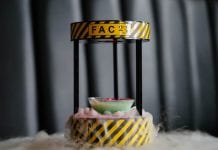