A survey asking the public to choose one eating-out brand they wished were more local to them... 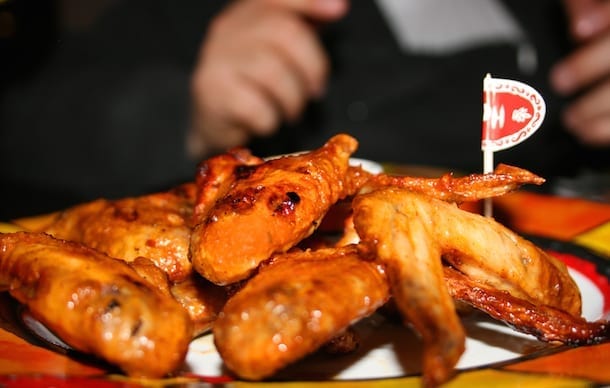 Winston Churchill once said that the best argument against democracy was a five-minute conversation with the average voter.

And so it can often be when you consider what foodies want, especially those of us that are asked to write about the subject, and the rest of the general public.

What we want, and what the nation wants, are often way out of step, if I’m honest. So there were two interesting lists that caught my attention this week.

CGA Peach BrandTrack carried out a huge survey asking the public to choose one eating-out brand they wished were more local to them.

That would be Nando’s, which not only was the national choice (8.4%), but also most requested in the North West. That equates to 4.2m people living in this country sat wishing there was a Nando’s nearer to them. Talk about the power of brand.

The rest of the top ten was made up by Toby Carvery, Bella Italia, Pizza Hut, Pizza Express and Frankie & Benny’s.

All fairly middling, uninspiring brands, you may argue – some a tad more acceptable than others to the foodie set. But we need to remember that consumption drives demand. This is what people want. So that’s what they get.

And none more so in Manchester, where I constantly find myself referring to the sobering stat that the two top grossing restaurants are San Carlo and Red Hot World Buffet.

It was heartening to see some Manchester mentions in the 2014 National Restaurant Awards, organised by Restaurant magazine. In the top one hundred, Sticky Walnut (technically Chester but their Twitter account is so good we’ll claim it) featured at 39, The French entered at 52 and Manchester House at 66. Prestwich gem Aumbry completed the gang at number 93.

So we live in a city that can support fine dining but also really wants a Nando’s every now and again. Sound familiar? Maybe us foodies aren’t so different to the public at large after all.