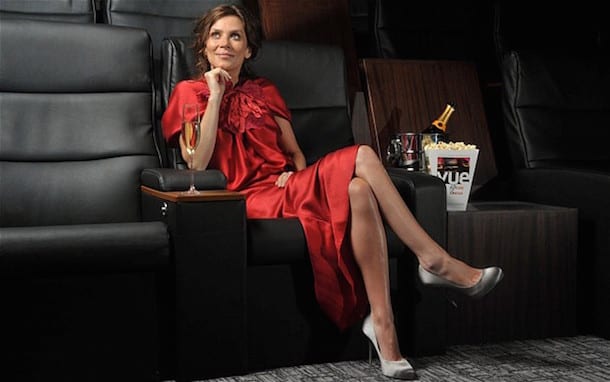 Steeped in culture and personality, Manchester is home to one to some of the most friendly and passionate people in the world. Which means, if you date one, you’ve found yourself an absolute keeper. Why? This post found on BuzzFeed tells us why…

1. They’ll never complain about the rain. 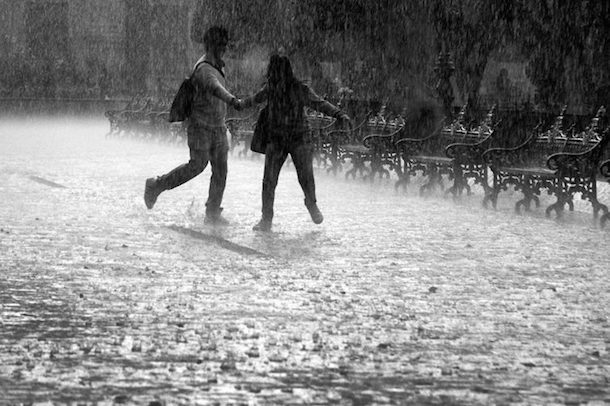 So your day out will never be ruined by your S.O. whinging that their carefully constructed hair has gone frizzy.

2. Mancunians are known for never mincing their words. 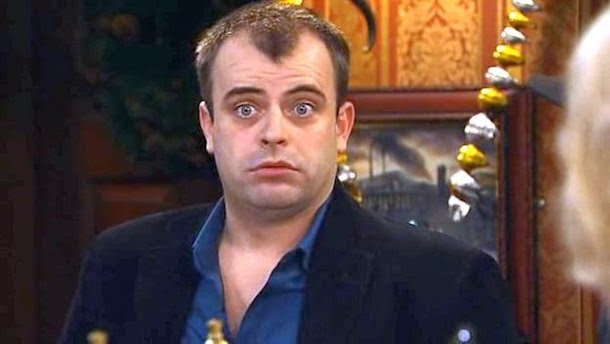 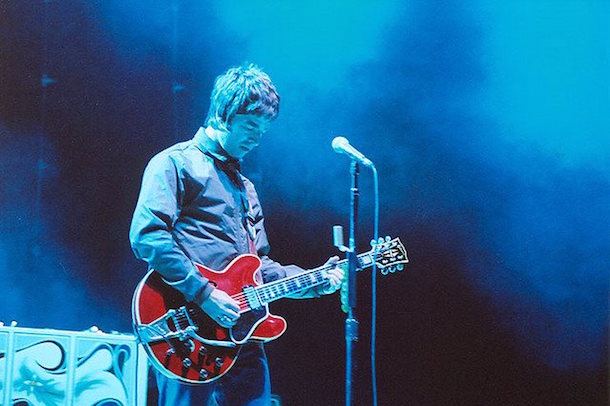 We did produce The Smiths, Joy Division, The Happy Mondays, James, The Hollies, The Bee Gees, The Stone Roses, Buzzcocks, Oasis, Take That, The Courteeners, New Order, The Fall, Doves, and Mr Scruff after all.

4. And they know how to have a proper night out. 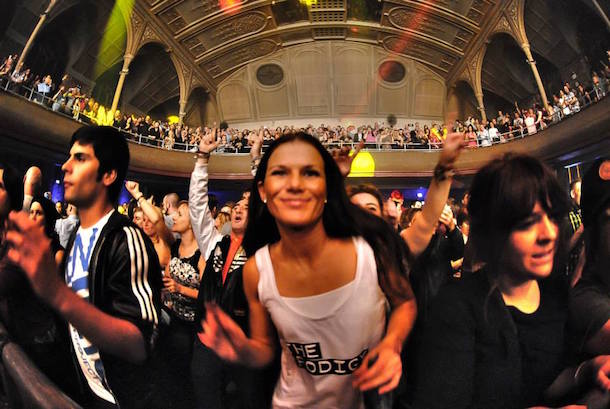 5. They’re famed for making the best of limited resources. 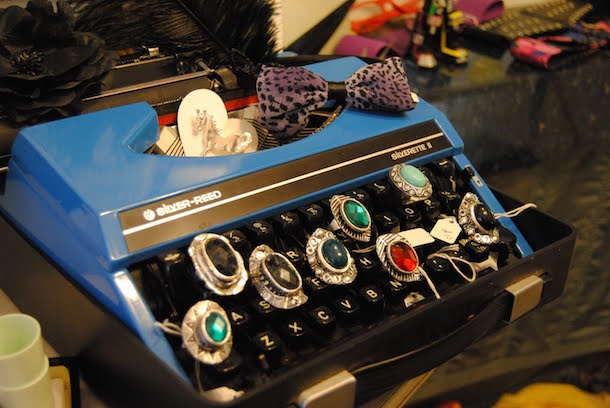 Whether you’re going to a house party, on a night out, or on a romantic day trip, your S.O. will always come prepared. Usually with booze.

6. They have swish pads. 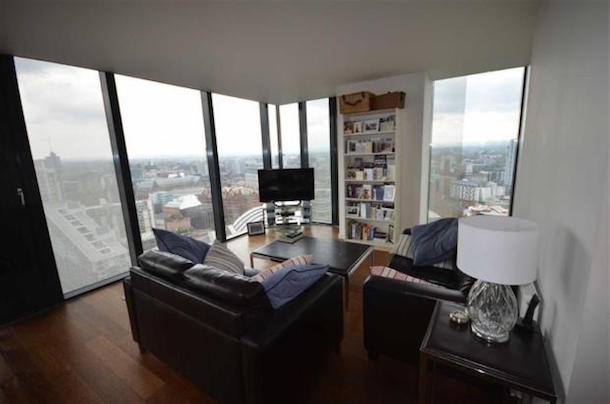 House prices are more than reasonable, meaning that you can rent a two-bedroom apartment in the city centre for £750 a month.

7. And they know their haute cuisine. 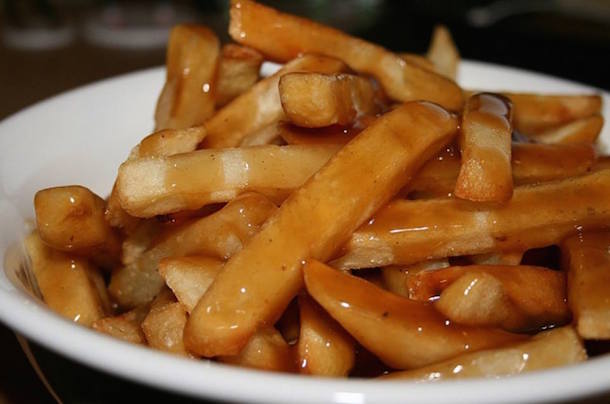 You’ll soon learn that chips aren’t worth eating unless they’re covered in gravy.

8. Mancunians don’t take themselves too seriously. 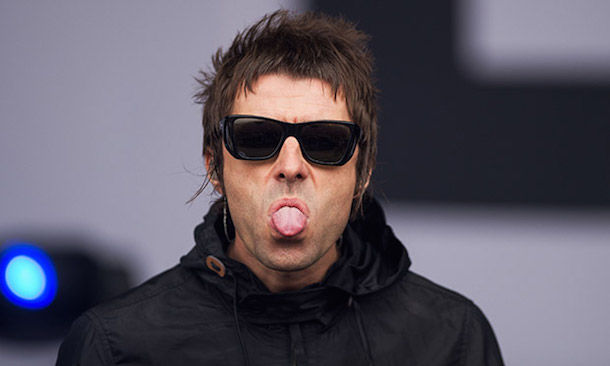 9. But they are passionate when it matters. 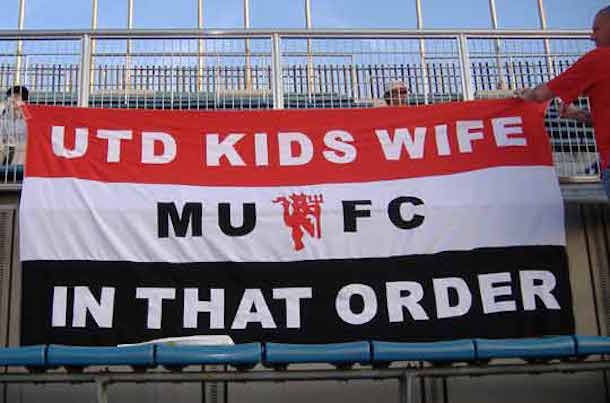 Specifically, when the football’s on.

10. If you date someone from Manchester, they’ll probably take you to the Wheel. 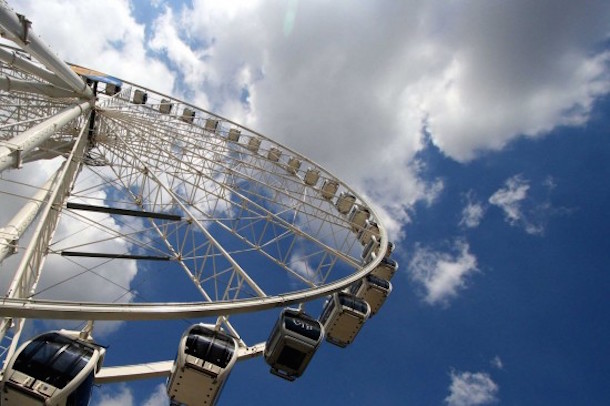 Where it’s probably best not to bring up how much bigger the London Eye is.

11. And although Mancunians often try to play it cool… 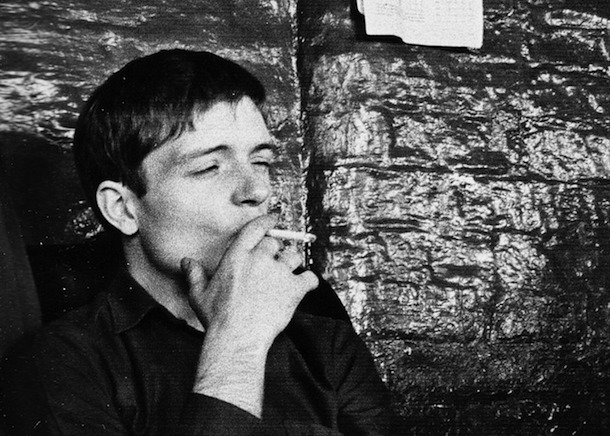 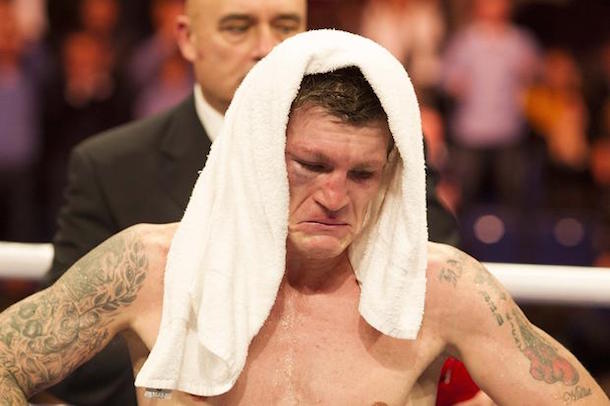 13. They always have faith in their own creative endeavours. 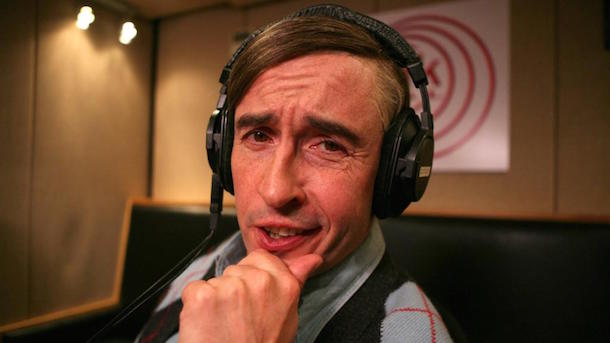 Which is important if you’re the next Anthony Burgess or L.S. Lowry. 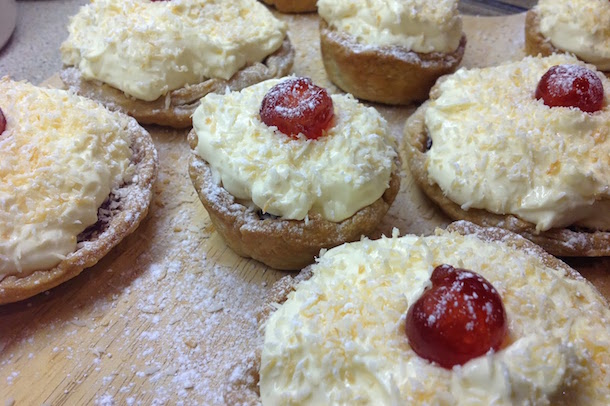 Manchester tarts are filled with raspberry jam and custard, and topped with coconut sprinkles and a maraschino cherry. YUM.

15. They know their craft beers. 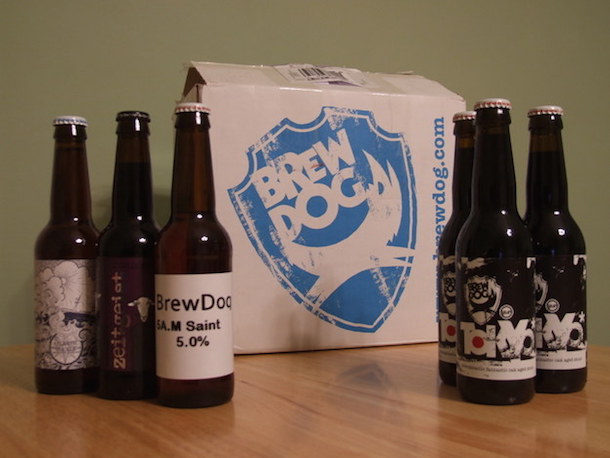 Your S.O. will probably take you for a pint of 5.1% ginger ale at Marble Arch or one of the eight rotating craft keg lines from northern brewers in The Knott Bar.

16. They’ll hold your shopping while you dive into the vintage racks at Afflecks Palace. 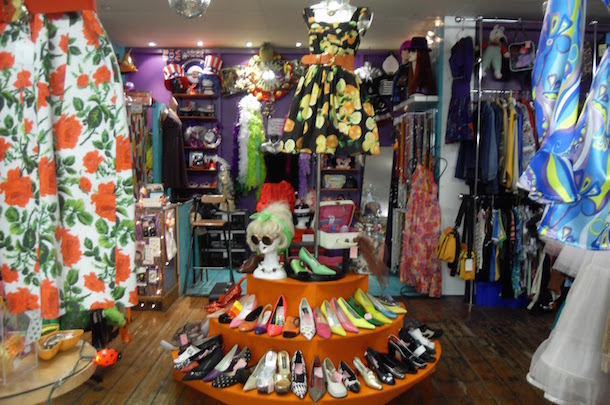 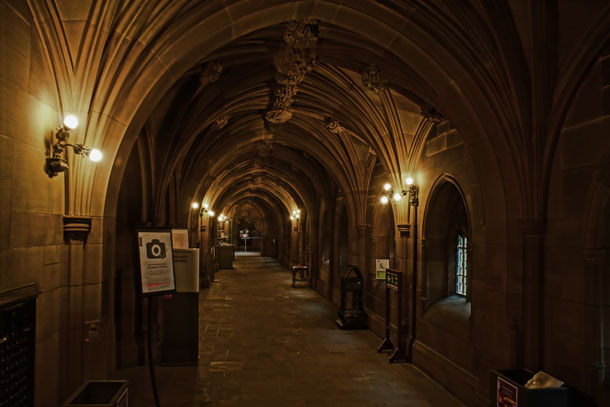 There’s the People’s History Museum, Manchester Art Gallery, the Imperial War Museum, and the Museum of Science and Industry.

18. Mancunians fight for what they believe in. 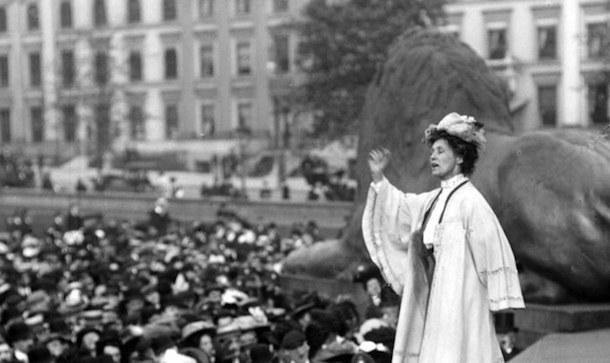 Manchester is, after all, the birthplace of Emmeline Pankhurst.

19. Although they cultivate a healthy sense of irreverence. 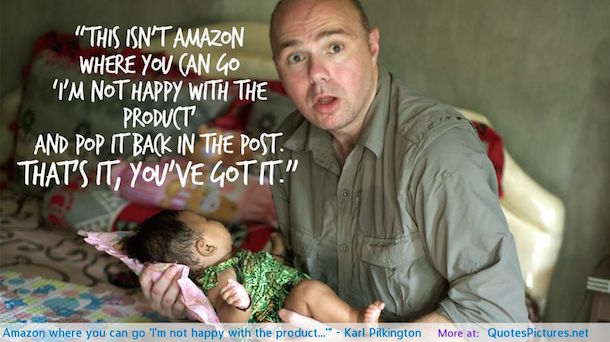 Which is useful when they’re faced with a bunch of southerners going on about how great London is.

20. Mancunians can usually be found with a drink in their hand. 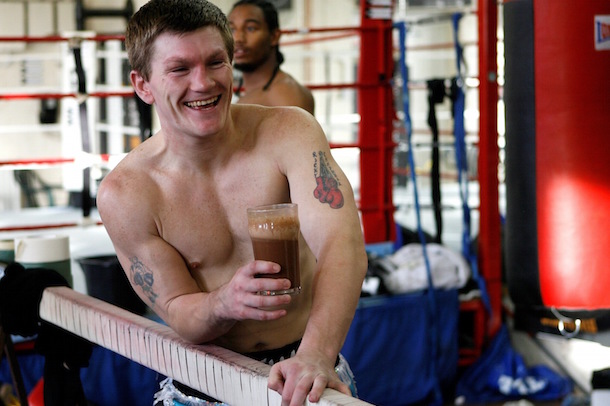 Because you’re not paying London prices for your booze up here.

21. And they’’ll drag you for a decent late night scran at the end of a night out. 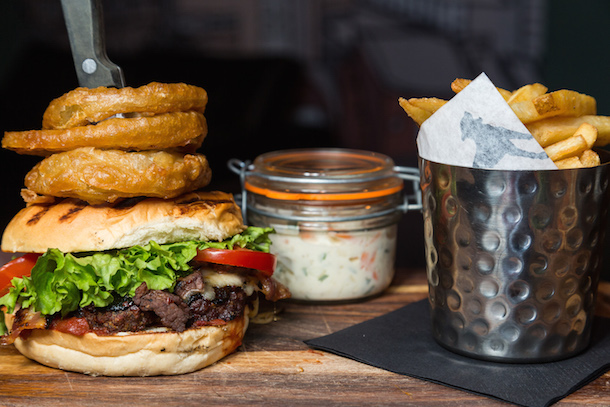 22. They have their own hangover cures. 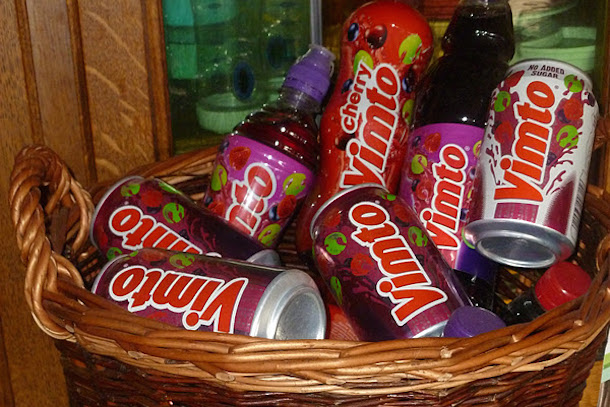 23. The maturity of their humour is unrivalled. 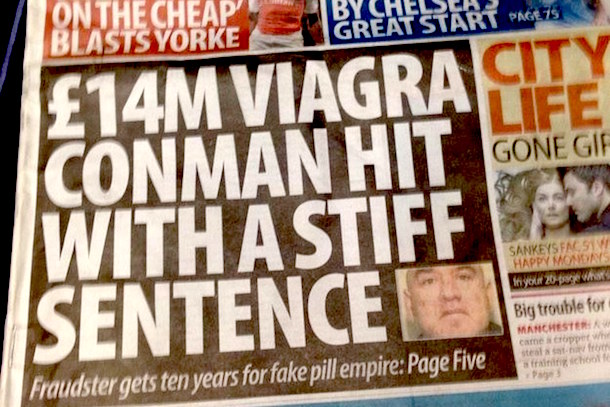 24. They’re some of the most welcoming and open-minded people you’ll ever meet. 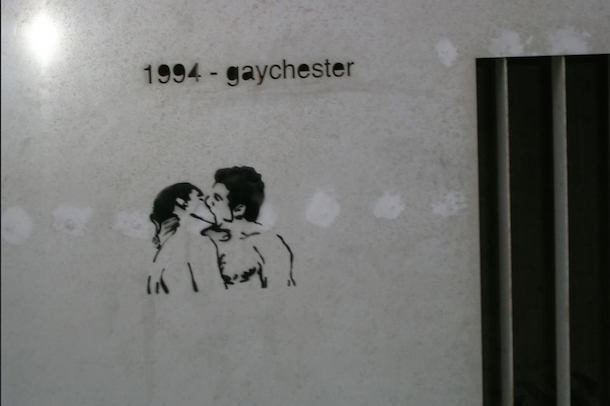 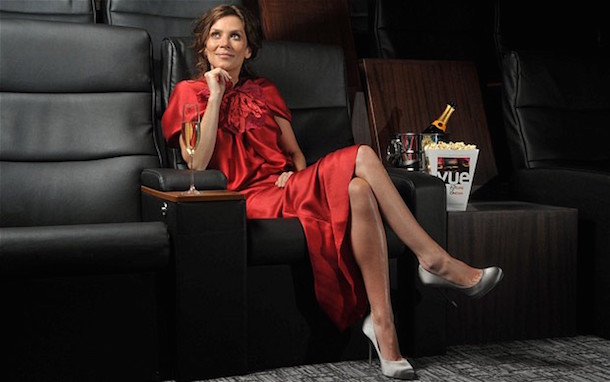 Anna Friel and Nick Grimshaw, anyone?

26. They make the best of any situation.

27. So if you’re lucky enough to fall in love with a Mancunian, you know you’ve really scored. 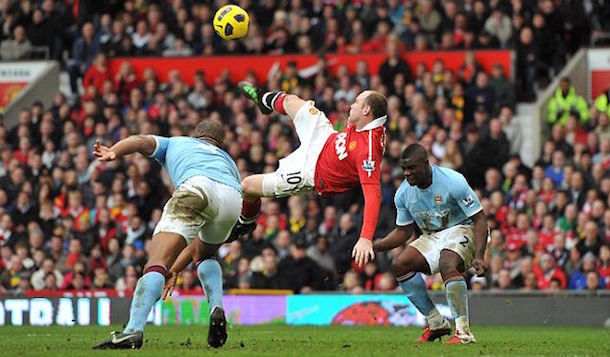