Bill Murray, a Salford lad and other highlights of the 2018 season at HOME 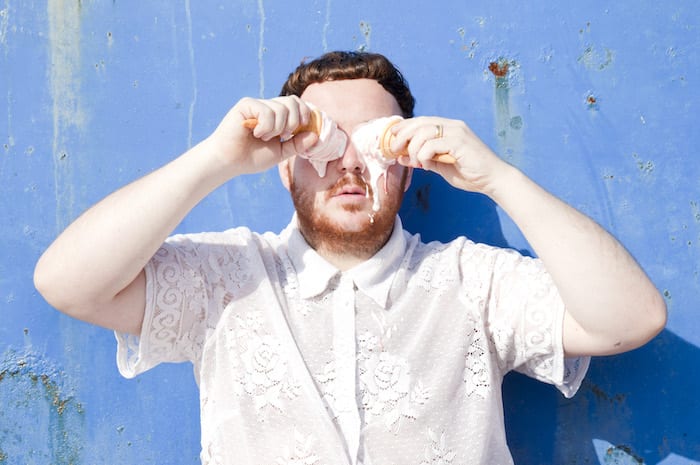 Manchester’s centre for international contemporary art, theatre, film and books, HOME  opened its doors in 2015 and has quickly become the cultural heart of the First Street development.

Encompassing a 500-seat theatre and 150-seat flexible theatre, a large gallery space and five cinema screens, there’s plenty to please lovers of the arts at HOME, and a new season of international theatre, visual art, film and dance is packed with exciting projects.

From theatre by a Pulitzer prize-winning playwright to ¡Viva! – a festival of theatre, film and contemporary visual art from across Spain and Latin America – here’s our pick of the new season at HOME, which runs from February to September next year.

“With our new season, we will continue to bring our audiences a broad and diverse film programme.”

Highlights include One Film Wonders (March) by directors with just a sole directorial credit, from Charles Laughton’s Night of the Hunter to Bill Murray’s rarely seen Quick Change; and May ’68 (May), exploring films that document a volatile period of civil unrest in France.

One of British cinema, television and theatre’s biggest names, Albert Finney grew up in Salford. Salford Lad: Albert Finney On Screen (June) offers the opportunity to revisit some of his most iconic roles, from Murder on the Orient Express to Erin Brockovich,  as well as some of his lesser-known turns.

Cult TV fans will be delighted to see the return in May of Pilot Light TV Festival, Manchester’s celebration of the small screen. Expect communal TV-watching experiences featuring exclusive screenings of series from around the world plus Q&As, panels and workshops with the people behind the series we love.

More theatre highlights include the world premiere of Olivier Award-winning and Grammy-nominated The Tiger Lillies’ Corrido de la Sangre (20 April – 5 May), commissioned by HOME for ¡Viva! 2018. Set on the border of Mexico and the US where mythical creatures from Aztec times still haunt the night, expect stunning visuals and original music.

“With brand new songs, Corrido de la Sangre will follow in the footsteps of Lulu and The Rhyme of the Ancient Mariner, promising to be a feast for eyes and ears,” says Walter Meierjohann, Artistic Director: Theatre.

Lola Arias’ MINEFIELD (12 – 14 April), performed by six veterans of the Falklands/Malvinas war, received rave reviews at the Royal Court and internationally, while Xavier Bobés’ Things Easily Forgotten (April) promises to take audiences on a sensory journey into the history of Spain from the 1940s to the 1970s.

Highlights of the new season include a solo exhibition by Noor Afshan Mirza and Brad Butler, The Scar (10 February – 31 March) – a new fiction-film installation which weaves together conspiracy, gangster, noir, politics, fantasy and reality. “I’m thrilled that it starts its international journey in our HOME Gallery,” says Perks.

As part of ¡Viva! 2018, from 21 April – 10 June HOME will present Overtures, a major new co-commission and solo exhibition from award-winning artist Louis Henderson, who has produced a film based around a collaboration in the Haitian city of Port-au-Prince.

A new series of the ever popular HOME Projects, running from January – September, will include exhibitions by Mario Popham and Tom Baskeyfield, Jez Dolan, Susan Gunn, and Camille Smithwick.

“We want to get people talking about international issues,” says Perks. “The world is getting bigger and smaller at the same time.”