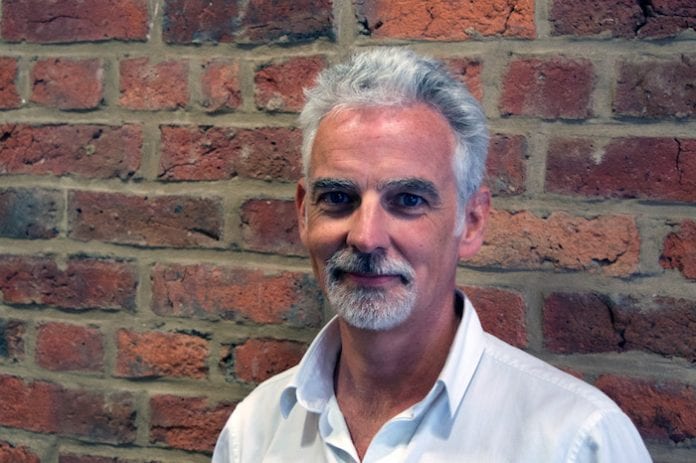 Glossop-born businessman Kieron James launched The Wonderful Organisation last month.  The original idea was for businesses to offer their services to charities free of charge for a few hours a week.

This business model has evolved into a platform which doesn’t charge fundraisers or charities for its services or make deductions to cover its costs.

Which means that “all the wonderful people running, swimming, cycling, baking cakes or shaving their heads for charity can be sure that every single penny they raise goes to the causes they care about,” says Kieron. “I don’t believe this has ever been done before.”

The Wonderful Organisation is also free from card processing charges as these are paid by Nexbridge, a telecommunications company which Kieron co-founded.

The non-profit organisation is run by Kieron and a handful of volunteers and funded entirely by like-minded, philanthropic businesses. Charities already using the platform include Cancer Research UK, Dog’s Trust and Mind.

I genuinely wanted to do something positive for charities. I am at an age where I don’t need to work 40 hours per week and I wanted to give something back. And out of sheer frustration as current models that are regularly used by fundraisers do not give all the money raised to the charity. To put it into perspective, on a twenty mile run, that last mile will go towards the costs at Just Giving for example. All the hard work people put in, they might not realise the charity does not see all they raised.

Steve Jobs was a big influence – his attention to detail, and his quote “being the richest man in the cemetery doesn’t matter to me” pretty much sums me up and what we do. Going to bed at night and thinking we’ve done something wonderful today, that’s what really matters to me.

With this business, actually getting it off the ground. I called on the talent of a great developer, Yannick McCabe-Costa, who has put in countless hours of his own time just building the model on which the whole site is based.

I’m working full time on this at the minute. Working with HMRC to make the whole process slicker and easier. Liaising with charities, educating them and getting them to use us instead of the more established organisations. On paper I do have my day jobs as well – Nexbridge and WHYPAY? They are both part of this whole process.

Lots of yoga. Ashtanga. It’s a great balance to my day to day work.

At this stage no. I’m too old to be starting anything else. Although saying that, I do intend to train as a yoga teacher soon. I always work for love, not money, though.

I produce deep house music under the name of Soul Academy. Everything else is very predictable. I’m a vegan. I don’t drink and I don’t smoke

Iberica as my wife is Spanish and knows their head chef through a friend. In fact the whole area of Spinningfields, it’s a great development and is gradually getting more soul. And kukoos, a little Middle Eastern takeaway that we love.

The never ending roadworks. They dig up one hole, then start on another

The people. We have a lot of quotes on our website but there’s one by Audrey Hepburn that sums them up. “That wonderful old-fashioned idea that others come first and you come second.”