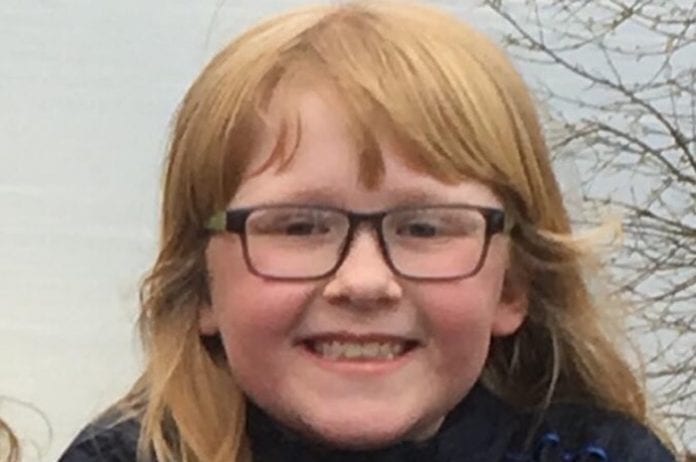 When Sonny Roberts was seven years-old back in 2016, he decided he wanted do something to help children in need.

The decision he made was to grow his hair so that when it was long enough he could cut it off and it could be made into a wig for a child who had lost their own hair.

Fast forward three years and Sonny now has 18 inches of hair that’s ready to be cut and donated to the Little Princess Trust.

As well as donating his hair to another child who has lost theirs, Sonny has also been raising money for the Teenage Cancer Trust via a Just Giving page where he gives an insight into the dedication required to get to this point. You can also see just how long Sonny’s hair is at the back.

“I have taken a lot of stick over the years for being a boy with long hair and I have often been mistaken for a girl,” says Sonny. “I feel that it would be worthwhile doing as much as I can so have decided as well as donating my hair I would also like to try and raise some money for the Teenage Cancer Trust.”

Initially, he set a target of £1,000 for this but in typical Manchester fashion people have rallied round and he is well on the way to £1,500.

The decision to do something to help others at such a young age shows what a thoughtful and caring young lad Sonny is – especially to do something that takes the patience of waiting three years to get to the end goal.

Sonny’s mop will get the chop on Sunday March 3rd as part of a fun-filled family day at The Moorside Farm pub in Swinton. The man who has the honour of cutting Sonny’s hair is Salford-born former boxer turned trainer Jamie Moore.

The entertainment starts at 1pm with plenty going on both inside and outside the pub.  Absolute DJ’s will be providing a bouncy castle which will be set up in a cordoned off area of the large car park.

Inside there will be a raffle taking place with a number of fantastic prizes up for grabs – all donated from local business’ expect framed artwork, beauty vouchers, photoshoots and much more – with all proceeds being donated to charity.

Be sure to get involved with the star prize lucky dip where 50 numbers are entered, each number will cost £2 and the lucky person with the winning number pulled out on the day will win a kids BMX bike.

There will also be a face painting station set up for the kids plus a tombola and much more.

And DJ Steve’s Divine Discotec will be in full flow playing plenty of pop classics for everyone to get up and dance to.