The Manchester Food & Drink Festival celebrates its 20th anniversary this year with a line-up of Manchester’s most talented chefs, operators and producers – the people responsible for the remarkable change in the city’s gastronomic landscape over the last two decades.

Here are 10 events to look forward to at the UK’s largest urban food festival. 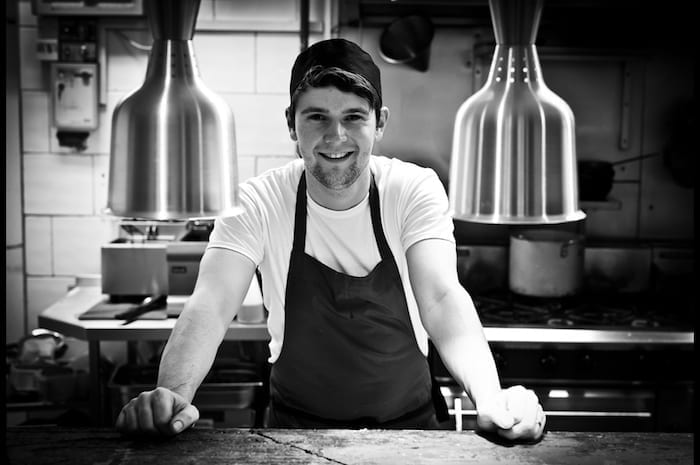 Expect to be on your feet dancing between casual ‘tear and share’ courses at this evening of eats and beats, with dishes such as gin-cured sea trout and whole chargrilled leg of lamb from Gary (Sticky Walnut, Burnt Truffle and, on the way, Wreckfish) and his Hispi head chef Richard Sharples.

Thomasina Miers: A Day of the Dead Feast 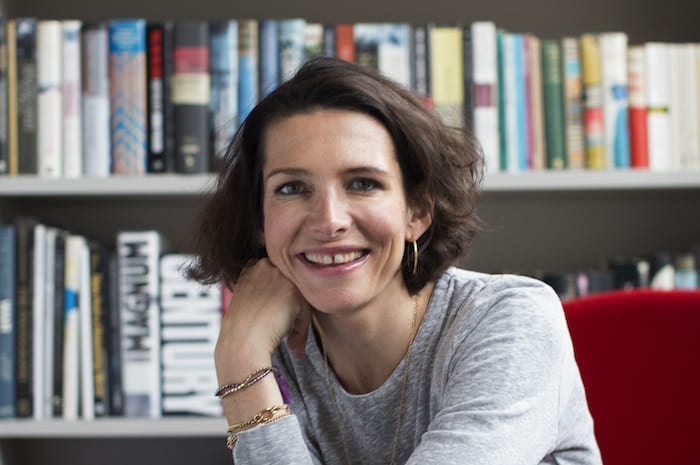 As the UK’s high priestess of Mexican food – through her books, TV appearances and Wahaca, her group of award-winning Mexican restaurants – Thomasina Miers is the perfect host for a spectacular Mexican Day of the Dead banquet in the hallowed heart of Mayfield.

A tequila cocktail will be followed by five authentic Mexican courses, with dishes such as aguachile negro with scallop, bitter orange and habanero, and seared venison with Tijuana sauce, followed by raspberry granita, mezcal, tamarind and lime shortbread. 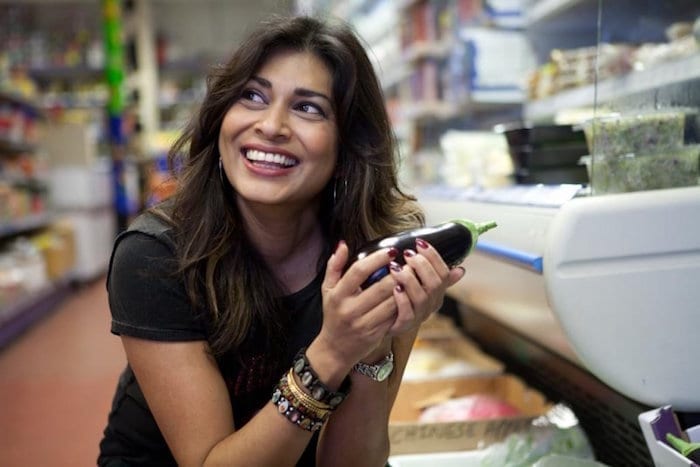 A chance to see several high-profile chefs demonstrate their cookery skills, with chefs signing copies of their books following their demos. 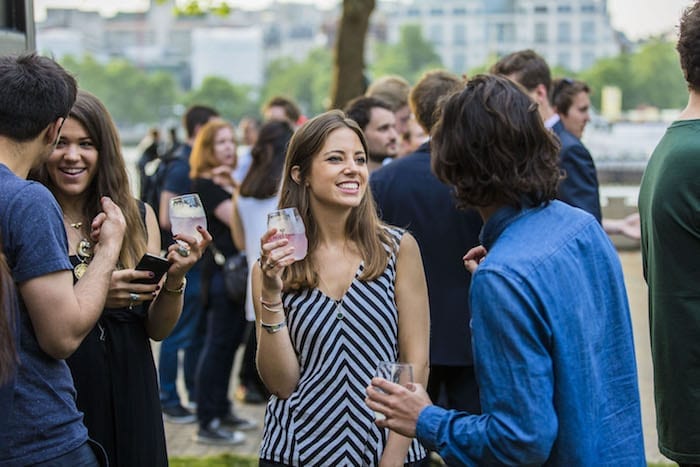 Joining the local brews will be the official beers of MFDF 2017, on tap throughout the festival – Shedhead, a 4.6% ABV American-style pale ale brewed in Sweden, and Brooklyn and Poretti lagers, from America and Italy respectively.

If you haven’t managed to make it to their Altrincham restaurant yet, Sugo Pasta Kitchen founders Alex, Jonny and Michael will showcase what they’re bringing to Manchester in early 2018 when they launch their second neighbourhood restaurant in Ancoats.

Expect southern Italian dishes such as Puglian burrata, peach and chilli marmalade, followed by their signature House Sugo pasta with a beef shin, pork shoulder and nduja ragu. Finish with a chocolate and almond torta with orange mascarpone.

The first time she has brought the team to another UK city, the London-based award-winning cookery author and entrepreneur Ella Mills will host two ticketed pop-up banquets featuring healthy dishes such as roasted aubergine, tomato and basil salad.

At 4pm she will host a Q&A and book signing, and festival visitors will also be able to sample her Deliciously Ella energy balls and brand new range of breakfasts, including two flavours of granola and a bircher muesli.

Manchester Hall, one of Manchester’s best-known buildings, has been transformed into a unique space where the Big Indie Wine Fest will host brands such as Reserve Wines, Lunya, Alpine Wines, Myliko, Cork of the North, Epicerie Ludo and Veeno.

Stretch your grape horizons from traditional France to cutting-edge Croatia at this gathering of independent wine merchants, and take in a masterclass to learn more about your favourite tipple.

A journey through Spain with Iberica 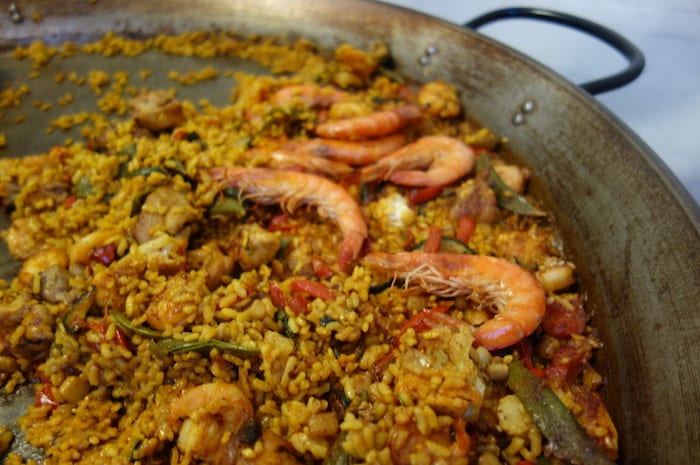 Part of the Festival Fringe, this hands-on Spanish experience kicks off with a chance to mix your own G&T, before learning from head master carver Sergio Escudero all about Jamón Ibérico through a live carving demo while enjoying a glass of bone-dry Manzanilla. 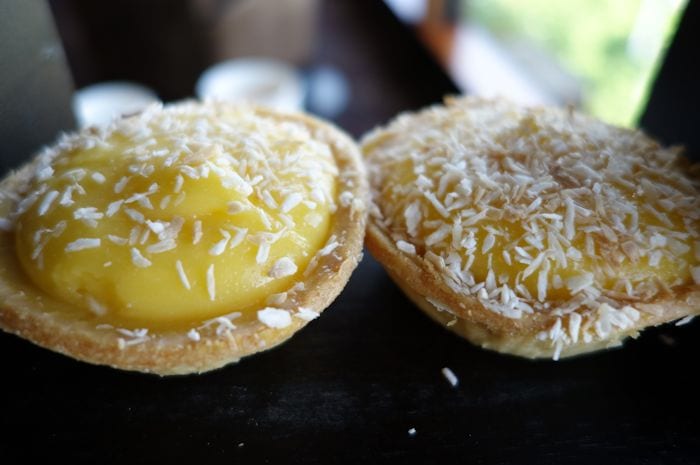 In celebration of 20 years of MFDF, festival organisers are resurrecting a competition that was staged back in year one – the search to find the ultimate Manchester Tart. The people of Greater Manchester are encouraged to enter their homemade creations so that the ultimate Tart of Manchester can be crowned.

Manchester has just one commercial cider maker, Dan Hasler – join him and his Moss Cider Project team for an evening of cheese and cider pairing in the company of Gabe Cook – also known as The Ciderologist, and Channel 4’s Sunday Brunch go-to cider guy.

Expect five courses of cheese and a look at cider’s weird and wonderful customs from around the globe – and some a little closer to home.